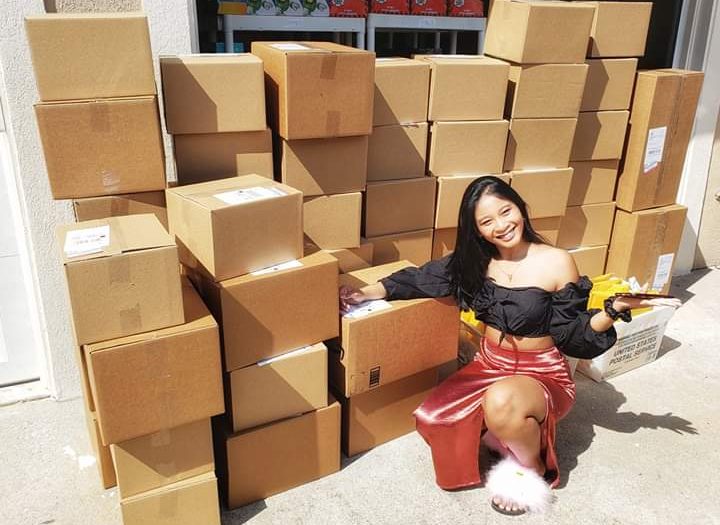 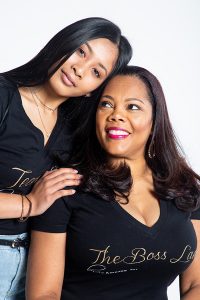 Atlanta, Georgia… At 19-years-old, Yamisha Young has already paid for mother-daughter trips to exotic locations such as the Maldives, brought herself a five-bedroom home, two cars and has a business that earned her $23k in one weekend. She has done all of this while trying to overcome a mental breakdown of finding out her last year in high school. As a senior, 2020 was supposed to be memorable. She is also a functional autistic.

School is her only social life outside of Young’s family time. She loved school and enjoyed being around other teens just like her. But with the COVID-19 virus, she and other members of the class of 2020 have watched their rights of passage vanish.

“My child is wonderfully special,” admits her mother Yassin Hall. “Our family is special. We’ve had some things that would make other families fall apart but honestly, it drove us to make changes so that we wouldn’t pay the ultimate price.”

Hall is talking about her own traumatic childhood that included a mother who was a violent bipolar schizophrenic. After decades of advocating for the government to do more for those with mental illness, in January 2020, Hall was ecstatic to see that there would be legislative changes such individuals in the US Virgin Islands where she is from. She is also the author of “Journey Untold” and “Beyond The Love Curse” which have remained on Amazon’s bestseller lists for five consecutive years and are now on some Georgia school curriculums.

Now an Atlanta area resident, Hall helped her daughter create her own career by establishing Amazon stores and fulfilling customer needs with basics with everyday household items such as various snacks, Ramen noodles and toilet paper.

On their trip to The Maldives in 2019, the duo reflected on how they used to struggle as a single mother and daughter and thought to create a care kit to add to their inventory. Neither fathomed that just a few months later, they would be sending out those products as there were massive shortages around the world due to COVID-19.

“It’s insane,” said Yamisha. “We have about five UPS or USPS trucks filled with products on a daily basis now. It’s nonstop labeling and packing and shipping for us.”

Toilet paper, peanuts and ramen noodles are the top sellers, Hall and Young say and one reason they are continuing to sell so much is that unlike other suppliers, when the shoppers began their buying frenzy, the mother and daughter duo did not inflate their prices.

“It is absolutely wrong for people to do that,” Hall shakes her head in disbelief. “People are suffering, dying, out of work and you expect them to pay double or quadruple to items all of a sudden? That is absolutely not right. We are not doing it and we are reminding the students in my Amazon Boss Classes not to do it.”

With all that she has overcome with autism and her family’s mental health history, Young says she simply stays focused in her tasks and tries not to let things get to her. With April being Autistic Awareness Month, she said she hopes that she can inspire others to remain focused and know that they can thrive in whatever they put their mind to, especially with support of friends and loved ones. 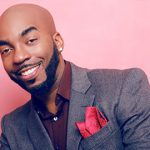 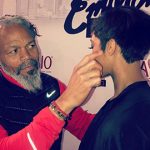