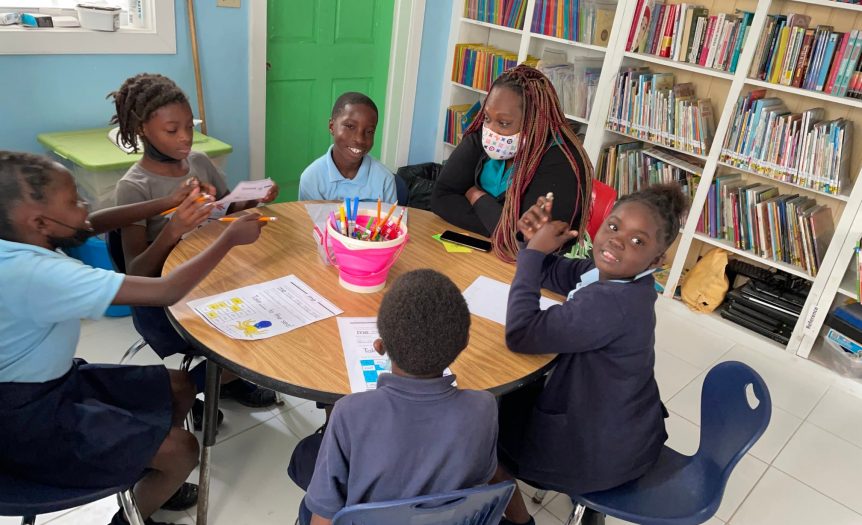 Eleuthera, The Bahamas… A former elementary school teacher and librarian from Wisconsin, USA has transformed 12 dilapidated buildings into working libraries and community centers on the island she visited as a child in The Bahamas. Now, Susy Siel and her organization Freedom To Read,Inc are planning to help students who may have lost access to learning through the pandemic so that they can get back on track.

Siel’s libraries are on a 110 mile-long island east of Nassau, with about 10,000 citizens that was given the name Eleuthera (the Greek word for ‘freedom’) by the country’s first settlers.

“We are very excited about the possibilities we have with the libraries,” said Siel. “We have gotten computers and cataloged tens of thousands of books and created a system to connect the libraries to each other. As you know, Eleuthera is a long island with settlements every several miles, so outside of the historic Haynes Library in Governors Harbour and Sir George Roberts Library on Harbour Island, there weren’t a lot of modern literacy and information options.”

Siel first encountered Eleuthera in the 1960s when her parents who were private pilots took her and her sisters there, and they grew up considering locals as extended family members. She went from taking books along with her to read on the beach to establishing small libraries in settlement after settlement.

“We lived in Michigan back then and flew back and forth to Eleuthera several times a year for extended stays. When our parents were busy with their work, they would drop us to Mildred and Emmanuel Thompson in Gregory Town. They really were our adopted family,” recalls Siel fondly. “Most times we really didn’t want to go back home after being with the Thompsons and running around the yard chasing chickens and goats and going to the beach. Our family name is Beach so it’s kind of interesting when you think about it because here I am, back at the beach now living full-time in Eleuthera, Bahamas after growing up and having a career in the US.”

After 27 years of teaching and being a librarian in Kenosha, Wisconsin, Siel traded in snow commutes for water ferry and golf cart commutes and has gone beyond curating books to creating careers for Eleutherans, equipping some who only have a high school diploma with the skills of seasoned librarians.

“What they are learning now took me years to learn,” said Siel of the librarians. “Our mission is to change people’s lives through free access to literacy. I want the libraries to be a vibrant, engaging and motivating place for kids to learn and love. I truly value the power of literacy and education in terms of what it can produce for future leaders in The Bahamas.

It costs Siel and her board $340,000 to run the organization and they have established partnerships with Follett School Solutions from Illinois and with other like-minded non-profit agencies in The Bahamas, specifically in Eleuthera, especially with regards to construction and cleaning. She also does her best to secure grants which help with shipping books and computers, renovations and professional development for the library staff.

In addition to the locals, Siel noted that there are tons of tourists who use the library services and donate books. However, they are also encouraged to consider making donations through www.freedomtoreadinc.org to help fund the initiative. 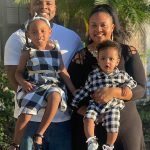 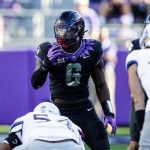