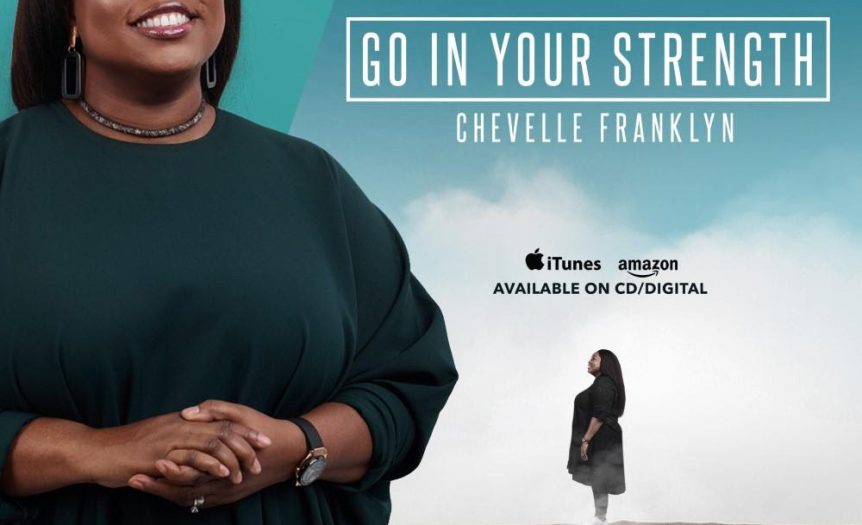 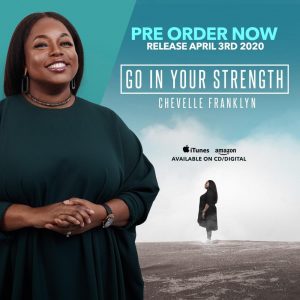 March 30, 2020 (LOS ANGELES, CA) – Award-winning, international Gospel Artist Chevelle Franklyn is set to release her latest worship single and music video, “Go In Your Strength,” this week on Friday, April 3 and the track is available now for pre-order. To encourage listeners coping with the global COVID-19 pandemic, Franklyn also released a bonus track, “I Prevail” on March 25 on all major digital platforms. The moving worship songs offer fans a preview of her highly-anticipated full-length album, South Wind Vol. 1, expected for release later in 2020.
“Go In Your Strength” is an anthem for the ages, a mid-tempo inspirational song created to encourage believers and non-believers around the globe to press on through every trial. The entire South Wind Vol. 1 album was written and recorded during the short span of two weeks in South Africa and co-produced with Nqubeko Mbatha and Mojalefa Mjakes Thebe. Highlights of the album include a prominent feature from African superstar Ntokozo Mbambo, and a worship track sung by Franklyn in the African indigenous language of Zulu.
“I can’t wait for the world to hear South Wind Vol. 1. It’s a dream come true. I’ve wanted to do this for so many years. I was in the right place, at the right time, with the right set of people,” said Franklyn of her new project. “The album is total worship. Like my other albums, it was about testimonies but this one focuses on worshipping God. It’s pointing just to Him,” she expressed.
The globally-recognized worship leader has toured around the world for more than three decades, performing on stages in the United Kingdom, Asia, Austria, Germany, Holland, France, United States and across the nations of Africa. She has collaborated with chart-topping artists like Donnie McClurkin, Israel Houghton, Micah Stampley and Lionel Petersen to name a few. Franklyn was catapulted into musical success as a teenager, singing on the chart-topping hit “Mr. Loverman” with Shabba Ranks. She made headlines in 1998 when she went off-script from her scheduled performance of her international hit song with Beenie Man, “Dancehall Queen”, and instead declared a new conviction to record and sing Gospel music exclusively. She sealed her declaration with a rousing performance of Kirk Franklin’s “Silver and Gold,” and has been testifying for Christ ever since.
“Go In Your Strength” is set for release on April 3 and is available now for pre-order by visiting:
Apple Music
Google Play
Amazon Music
Youtube
Spotify
“I Prevail” is available now for download and streaming by visiting:
Apple Music
Google Play
Amazon Music
Youtube
Spotify
To learn more or follow Chevelle Franklyn, please visit:
Instagram
Facebook
Twitter
Official Website
# # #
For U.S. media inquiries, interview requests or additional assets:
Jalila Larsuel
JL Media PR
Jalila@jlmediapr.com
(213) 369-4362

THE STORY BEHIND “GO IN YOUR STRENGTH”
RELEASES APRIL 3, 2020 (PRE-ORDER AVAILABLE NOW) 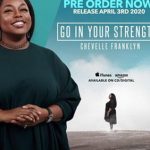 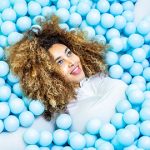