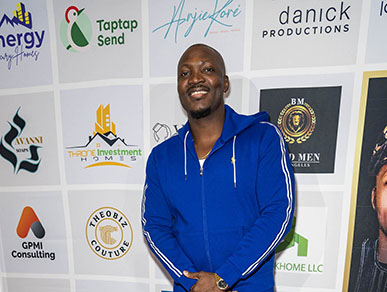 Brown is one of Nigeria’s most successful stand-up comedians and performs to sold out crowds around the country. In 2017, Brown did a 5-city comedy tour in Atlanta, Washington D.C., New York City, Chicago and Seattle.  In 2019, he did a comedy special in Los Angeles entitled “Nigerian American”, which is featured and streaming on Netflix Africa. 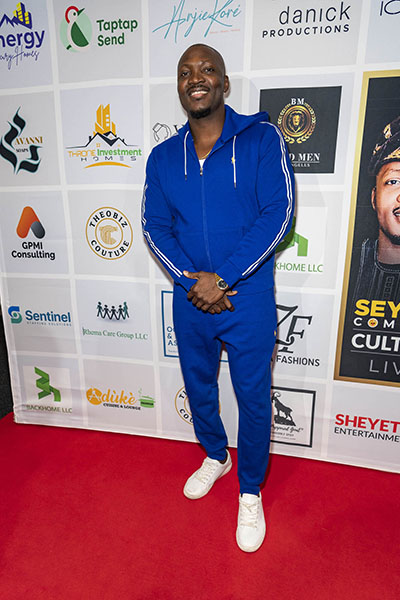 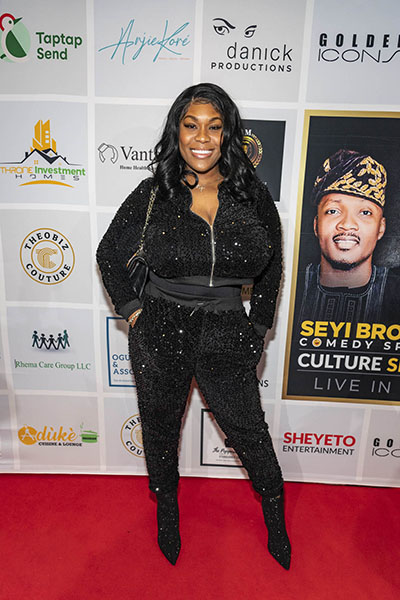 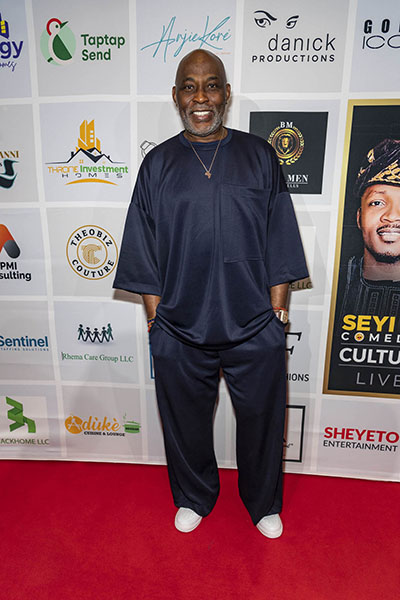 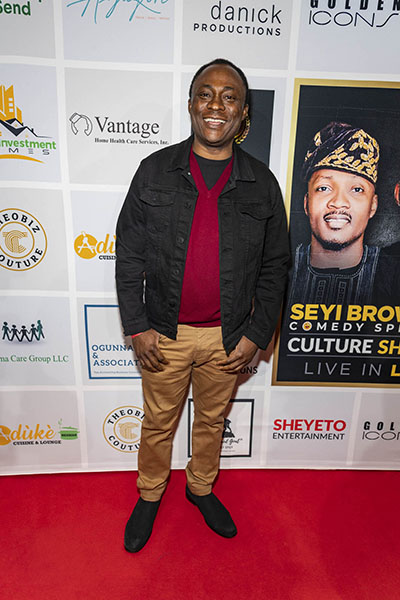 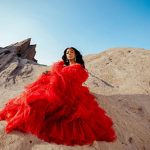 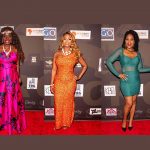