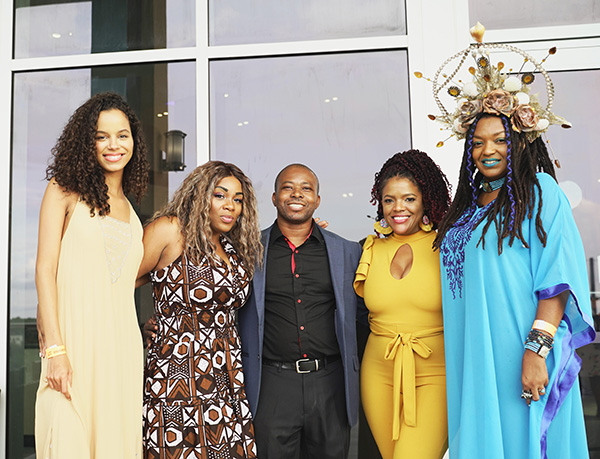 Joining lead cast members Javien Rankine, Ravyn White, Keara Jones, Shad Ferguson and Zhane’o ‘Sarge’ Newbold was newcomer to the show Bahamian actress Leah Eneas (Beneath The Blue and Miracle at St. Anna) and creator Stephanie Nihon. Nihon revealed she had wanted to do something to celebrate the show’s success for some time but with COVID restrictions in The Bahamas, they had to wait.

“To see so many come out and celebrate something that started off as an idea and is now the first show of it’s kind with an all Bahamian cast and crew on national television is tremendous,” she said. “I am so grateful to everyone who has worked to make this happen especially Movi Group as well as Bahamas Artist Movement.”

“We recently held auditions for our next batch of actors for the show and it was incredible to see how many people showed up,” said Nihon who also manages a talent agency. “The Caribbean is a hotbed for undiscovered talent and we are excited to give them a platform to help nurture that talent so that they can take the leap internationally.”

She gave an example of Javien Rankine, one of the lead child actors from Goombay Kids scoring a principal role in Mighty Express Season 2 on Netflix.

“So many who attended reiterated that this felt like a celebration of Bahamian youth and culture, not just a screening,” Nihon added. “This new season, which officially premieres October 18, will be our biggest and most exciting yet, with an all Bahamian film crew of 45, cast of 86, 22 locations, 5 screenwriters, 12 sponsors, a remastered theme song and an incredible collaborative effort of costume and set design on a series that continues to make history.  Never before has Bahamian talent been showcased onscreen to this magnitude. And the opportunities it is providing our kids as well as teaching education through entertainment has been so inspiring and powerful.”

Among the directors for season three is Lanthro Munroe, a Bahamian-American known for his work with several major studios in the Atlanta area.

In this new season, viewers can expect to explore with three Bahamian children as they go on epic adventures throughout the islands of The Bahamas, learning the legend of Junkanoo, encountering pirates in the 1700s, attending cultural camp Goombay and discovering the lost city of Atlantis. 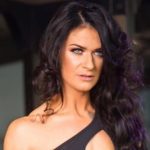 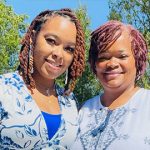