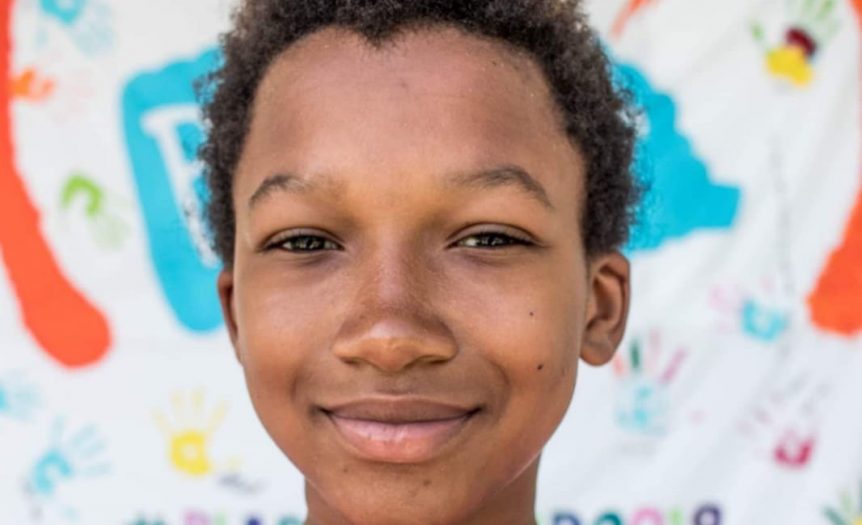 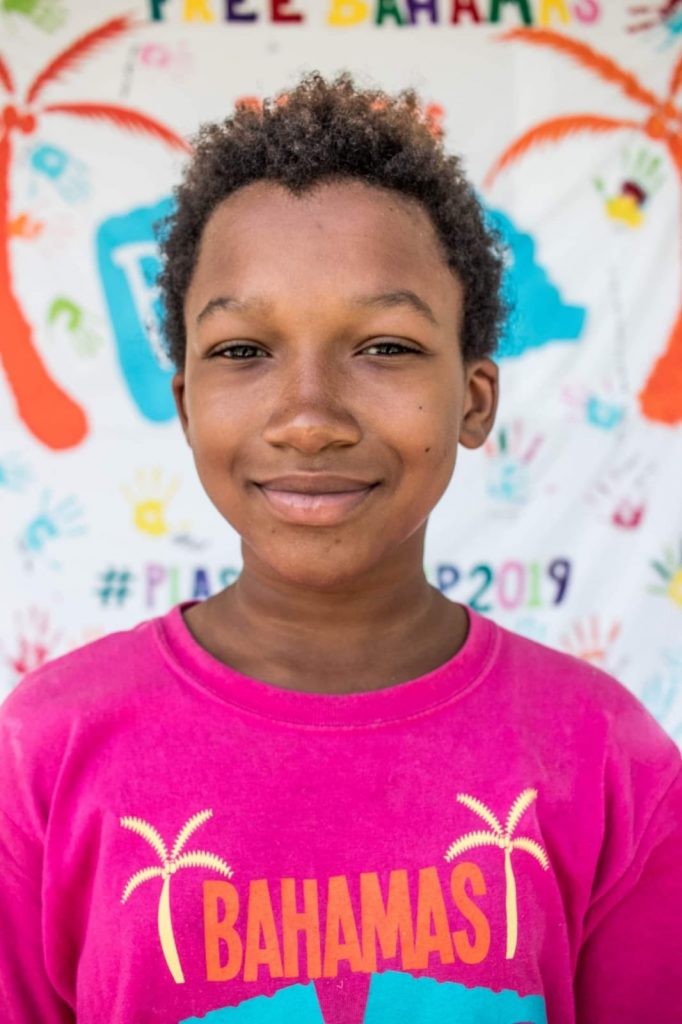 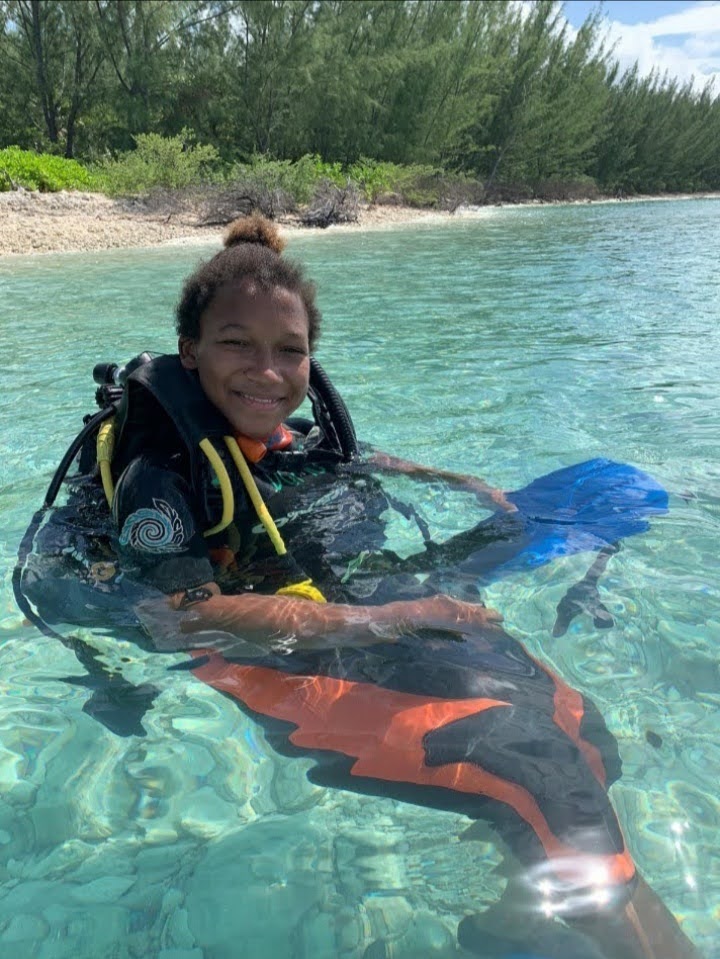 Nationwide… Having graduated this summer from a unique school which allowed her to learn hands-on marine biology basics and earn a junior SCUBA certification, Chaela Dupuch is on a mission to save the planet by teaching others to respect the sea and soil.

At just 13-years-old, the Deep Creek Middle School graduate knows about lionfish, turtles, and conchs in depth, and has tons of videos and photos showing her and her classmates learning while in the sea. She also has a mentor in Casuarina McKinney-Lambert, the Executive Director of the Bahamas Reef Environment Educational Foundation (BREEF) and fellow Eleutheran who was featured in Forbes Magazine in January 2021 as one of the 50 explorers who are changing the world honored by the iconic Explorers Club.

Chaela says she wants more young people in the Caribbean to consider the natural resources they have which could sustain their island nations if another global crisis hits and cripples the tourism industry the way COVID 19 did.

“I am passionate about this and I even maintain a farm in my parents’ backyard,” Chaela says. “It’s better to grow your own food than to continue to consume foods that have a lot of chemicals in them plus it’s cheaper than importing so much. The environmental side, I am passionate about that because I attended the Bahamas Plastic Movement camp for the past five years and we learned about how plastic is destroying our world and our marine life. We need better waste awareness and consistent recycling and we need to find a way to grow enough for ourselves so we don’t have to import all the time.”

The Bahamas Plastic Movement was founded in 2013 by 2020 Goldman Environmental Prize winner Kristal ‘Ocean’ Ambrose. Kristal is currently studying for her PhD in Marine Management at The World Maritime University in Malmo, Sweden.

Chaela has garnered the attention of a few boarding schools in North America and has been accepted into one in Oregon. While classes are set to begin in just a few weeks, she is still short a significant amount. She also has to wait for her mother Markera to get a renewed passport, which has proven a little difficult.

“With all that has been going on in my life in the past few years including relocating from Nassau to Eleuthera and then having another baby, travelling overseas was not a priority,” said Markera. “The thing is my children do have their passports but I’ve been back and forth with the office for quite some time trying to give them all they are asking of me to prove who I am even though I was issued a passport before and I am a citizen. I have to travel with Chaela in order to get her in school and I am hopeful that everything will fall in place.”

Markera said that in their quest to raise funds for Chaela’s schooling, she learned that there are numerous opportunities for college level scholarships and grants, but discovered there was nothing catering to younger students who may be accepted into boarding schools.

“The One Eleuthera Foundation offered a grant to her and we are just so grateful to them for believing in her as a young Eleutheran,” said Markera. “They are on the ground so they see first hand what she does and what the other students do and I can’t express how much it means to know that they are backing her.”

Because of this, Chaela is forming a board to help middle and high school students with educational opportunities abroad so that others can have at least one resource.

“The goal is to learn as much as we can abroad and come back home with what we have learned,” Chaela explained. “Alot of people decide to stay but I want to make sure that we have things in place for future generations.”

To assist Chaela and others in their endeavors, please visit www.gogetfunding.com/chaela-goes-to-school 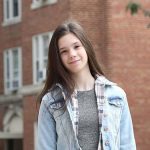 Next Story
Entitled to Work Hard