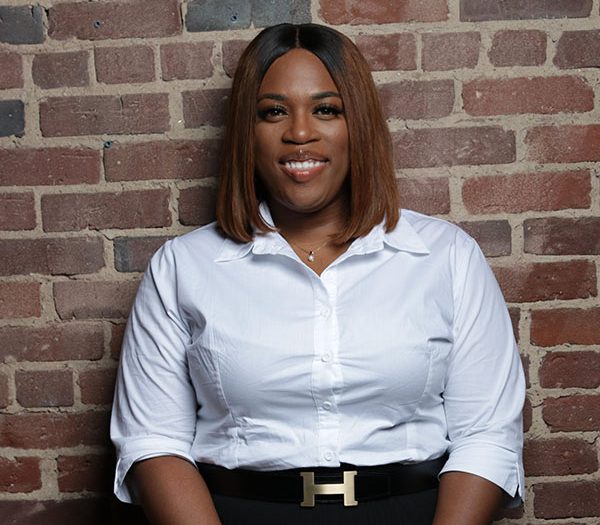 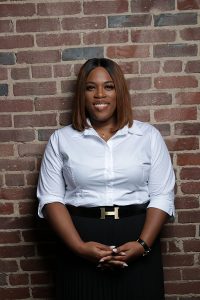 Atlanta, Georgia… Inspired by Oprah Winfrey’s multimedia empire and wanting to see more representation of Black women controlling the narrative of their own stories, Atlanta’s Danielle Walker has created a streaming platform called Black Girl Television Network (BLKGTV). Walker says the long-term goal is to provide a space where Black women can be seen in a positive light.

Walker, who will be launching Layout Magazine in 2022, eventually wants to create an institution to train people, especially Black women for careers in Atlanta’s thriving film and television industry.

“I just got tired of seeing women who looked like me reduced to stereotypical roles so instead of complaining about what other networks weren’t doing, I decided to create my own,” said Walker. “We do not have to wait for someone established to invite us when we have the power within us to begin somewhere and make such a loud noise, others will have no choice but to notice and reach out to collaborate.”

After a soft launch in 2021, Walker is now accepting submissions for BLKGTV which offers independent content creators an opportunity to gain visibility and viewer growth as well as a chance to earn.

“My desire was to create a place where creators can feel and know their dreams can come true while providing a platform where our audience can be entertained by people like you and me,” said Walker.

She revealed that she will be opening an independent filming school that will be attached to BLKGLTV.

“It’s still in the early phase but we are trying to identify the right space where we will be able to our own original content,” said Walker. “I want the students to have access to our facilities and will be trained and will have the ability to hire our crew once they are ready to film their work at an economically friendly price.”

While Walker continues to curate content for her platform, she is also excited about Layout Magazine a lifestyle publication that will feature stories from around the world. 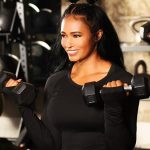 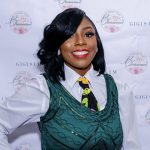 Next Story
The Beauty and The Beast of Serving