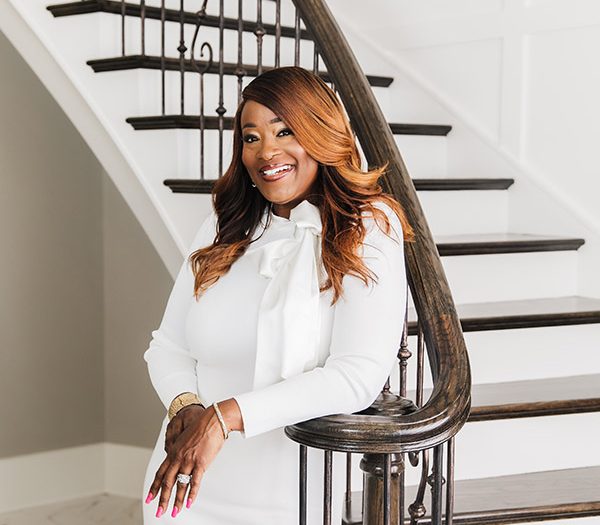 Popularly known as “The Millionaire Mom”, Lenika Scott is an incredible entrepreneur who is truly building an undeniable legacy! Lenika is the epitome of The Proverbs 31 Woman who wears many hats serving as a kingdom-based entrepreneur, author, speaker, spiritual leader, mentor, devoted wife of 26 years, and proud mother of six beautiful daughters. Her accolades include witnessing success in the areas of direct sales, business coaching, internet marketing, social media influence, exponential debt freedom, real estate, and authoring top-selling books entitled “Angelic Allies: God’s Messengers, God’s Warriors, God’s Agents” and “Fasting for a Breakthrough”. She is the founder of The Lifeline Prayer which is a prayer ministry that has been serving for 13 years. Additionally, she has been featured on several esteemed platforms including Black Enterprise, Huffpost, Formidable Woman Magazine, Success, Women of Wealth Magazine, and a publication collaboration with John C. Maxwell on 15 Laws of Growth for Network Marketers. Whether it’s as a businesswoman, coach, or a spiritual leader, her organization has provided inspiration to help unlock others, birth destiny, and push many to be their best selves!

Lenika Scott is a powerhouse world leader and extraordinary businesswoman on the rise! Radiating with a contagious entrepreneurial spirit and an unmatched standard of excellence, she has already established such a powerful impact in several industries! A woman with many roles, Lenika is widely known as a kingdom-based entrepreneur, author, relentless spiritual leader, and proud mother of six daughters. Generating multiple millions within her businesses over the span of a decade, Lenika has coined the befitting title as “The Millionaire Mom”. Her undying passion for business, world travel, and all things Kingdom related has provided a path that has led her into one amazing journey!

Lenika’s undeniable anointing has provided a path that has led her into her God-given calling and ministry. As a prophetess, prayer warrior, and intercessor, she passionately incorporates her calling into all that she does. Outside of business, she faithfully serves in various capacities, giving words of encouragement and spiritual insight through her social media platforms.

Not only has Lenika excelled in the realm of business, she has taken on the role of active leadership, advocacy, and philanthropy. Alongside her husband, Gregg Scott, she gives back and expresses her passion in seeing everyone break free financially and enabled to leave a legacy, not a bill. She is the author of Fasting for a Breakthrough, and a top-selling book entitled Angelic Allies: God’s Messengers, God’s Warriors, God’s Agents. She is a fluent, impactful public speaker, insightful in the areas of: Ministry, Women in Small Business, Debt Freedom, and Internet Marketing. Lenika has truly been called to reach the masses! She has been featured on several esteemed platforms including Black Entreprise, Huffpost, Formidable Woman Magazine, Success, Women of Wealth Magazine, and a publication collaboration with John C. Maxwell on 15 Laws of Growth for Network Marketers.

Some achievements that have made her proud is the Lifetime Achievement Award given by President Barack Obama in 2017. Other achievements that have made her proud are the philanthropic efforts in her husband’s town community allowing them to become sponsors for the first community center in Enfield North Carolina founded by Mamie Scott. Lenika has also partnered with Dr. Patricia Bailey, founder of Master’s Touch Ministries Global donating to feeding children in South Africa and assisting in the purchasing of tiny homes for the homeless there. In addition, Lenika Scott is also founder of Scott Legacy Foundation which offers scholarships for high school minorities, seniors entering college and business scholarships for young women pursuing business.

Focus on the promise and not the pain. Lenika Scott-

If it has been done it can be done. Lenika Scott-

One of her last major accomplishments was purchasing a legacy home paid for in cash! The estate was 2.6 Million and she and her husband were blessed by God to pay for the home with all cash! Yes! No mortgage, no debt. Romans 13:8 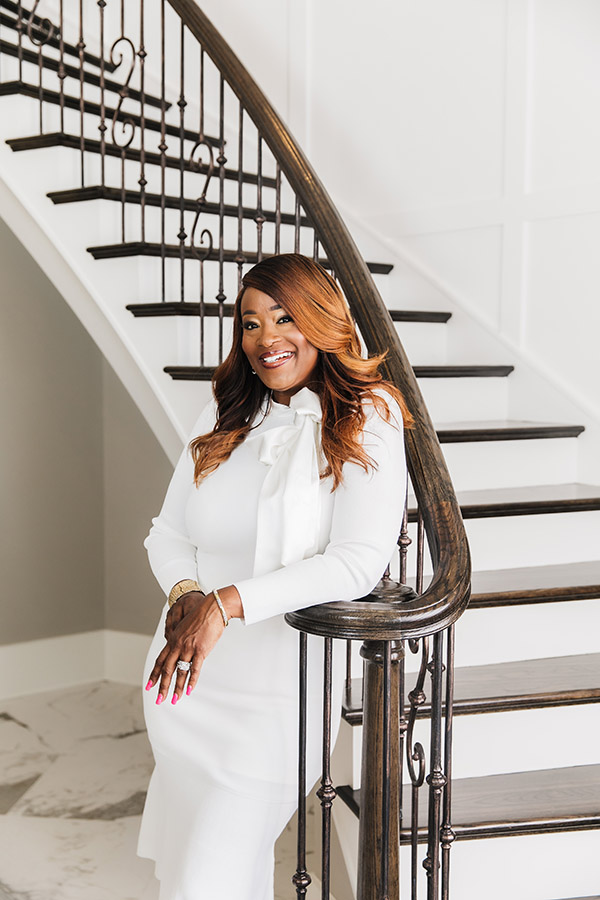 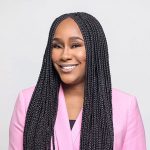 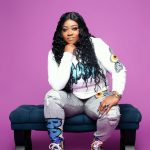