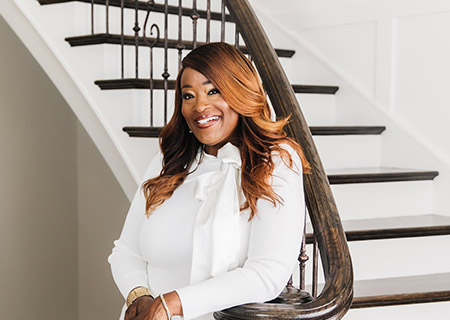 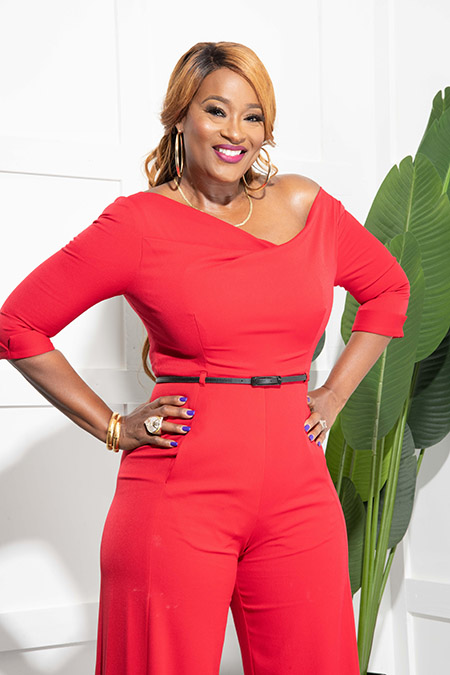 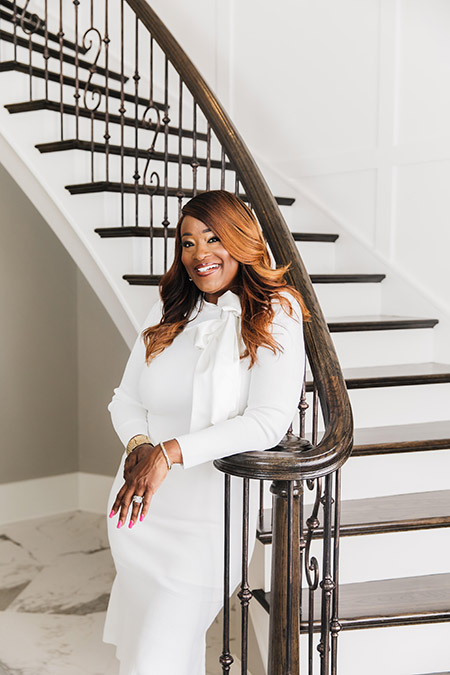 Popularly known as “The Millionaire Mom”, Dr. Lenika Scott is an incredible powerhouse who is truly building an undeniable legacy! She is a business mogul, prophetic voice, and powerful unlocker. A woman with many roles, Lenika is widely known as a Kingdom-based entrepreneur, best-selling author, relentless spiritual leader, and proud mother of six beautiful daughters. Scott is a dynamic global leader and extraordinary businesswoman on the rise! Radiating with a contagious entrepreneurial spirit and an unmatched standard of excellence she has already established such a powerful impact in several industries. Her accolades include witnessing success in the areas of direct sales, business coaching, internet marketing, social media influence, exponential debt freedom, real estate, and authoring top-selling books entitled “Supernatural Wealth Transfer: It’s Time To Receive Your Harvest”, “Angelic Allies: God’s Messengers, God’s Warriors, God’s Agents” and “Fasting for a Breakthrough”. Additionally, she has been featured on several reputable platforms including Black Enterprise, Huffpost, Formidable Woman Magazine, Success, Women of Wealth Magazine, and a publication collaboration with John C. Maxwell on 15 Laws of Growth for Network Marketers. Her undying passion for entrepreneurship, leadership, ministry, and all things Kingdom-related has provided a path that has led her into one amazing journey!

Generating multiple millions within her businesses over the span of a decade, Lenika has coined the befitting title as “The Millionaire Mom”. However, she didn’t start out as such. She’s widely known for her incredible testimony and triumph after experiencing great hardship and loss. She’s taken many on her journey of financial struggles and the power in trusting in God beyond what you can see. As a stay-at-home mother who departed from Corporate America in 2007, she became determined to make her mark in the direct sales industry. Somewhere in between that journey while on the rise to success, things took a drastic turn and she faced challenges that caused her family to lose everything and hit rock bottom. Food stamps and government assistance to help feed a family of nine had become their reality due to a failed business. Humbly guided by the Spirit of the Lord and her own resilience, Lenika victoriously excelled even in the face of adversity and eventually became the first generational multimillionaire within her family! Dr. Lenika Scott and her husband were tremendously blessed to be able to create a legacy of generational wealth for their family. They have been able to purchase their first ½ million dollar home, send their daughters to college debt-free, crush $1.7 million dollars in debt, and build their $2.6 million luxury home! Today, her testimony serves as a beacon of hope and inspires many that if it could be done for Lenika Scott, then it can certainly be done for you!

Lenika’s undeniable anointing has provided a path that has led her into her God-given calling and ministry. As a prophetess, prayer warrior, and intercessor, she passionately incorporates her calling into all that she does. Outside of business, she faithfully serves in various capacities, 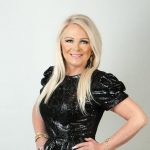 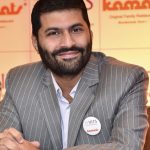