Dreams Developed In The Midst of My Storms 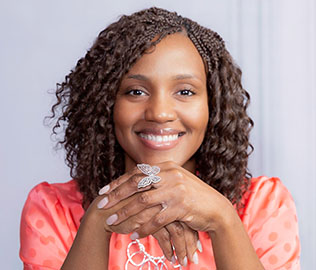 From experiencing a near death experience at the age of three to dealing with bullying in middle & high school, the Lord began to manifest several things in my life that were beyond my understanding. When I was a little girl, I had a dream in my bedroom that there was a bright light shining in the middle of the ceiling. I saw white doves flying around this bright light. Without having any feelings of fear, I just began to stare at what was occurring. From this first occurrence, the color white stayed in my dreams from childhood to adulthood.

On September 11, 2001, I had experienced the most horrific terrorist attacks that took place in New York City. I had just missed the World Trade Center building five minutes before the first plane crashed into it. After listening to the voice of God on that day, I walked swiftly out of the building. If I hadn’t listened to God’s voice and had not followed his pre-manifestation, I probably wouldn’t be here today.

Newborns of different races were either given to me to rescue or I would go and rescue them. From March 2020 to August 2021, there were two more tragedies that had occurred in my life. Both my late husband and father died within a year apart. I began to realize that every dream that I was having was birthing newness and a ministry in me to help heal the hurt & provide any type of grief support. Every dream and every manifestation began to make sense and led me to the divine call of launching a resource ministry called W.O.W. Winning Over Warfare Resource Ministries, LLC which is designed to provide many types of grief support to all audiences. I would encourage you to not let your dream die but to live and walk in the newness of life. You have a story to tell, you have a message that needs to be heard, you have a caterpillar inside of you that needs to flourish into a butterfly. 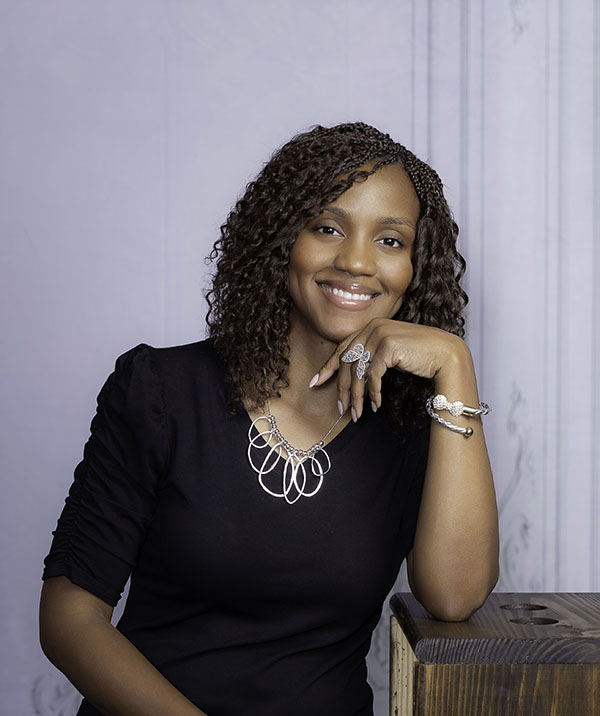 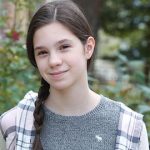 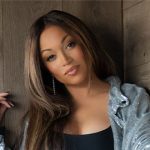