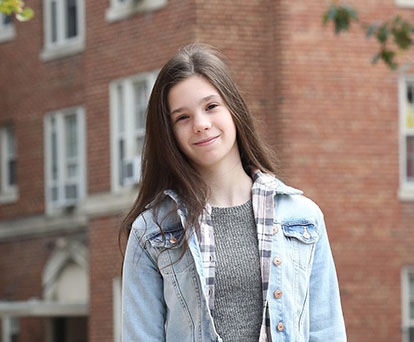 Entitlement. It’s a word we see a lot nowadays, especially on social media. “You are entitled,” influencers will tell you in their posts of motivation and encouragement. And while it certainly sounds positive, there’s a bit more to it than what most social media posts will entail.

The definition of entitlement, according to Dictionary.com, is “the belief that one is inherently deserving of privileges or special treatment.” That means you believe that you deserve something special without having to work hard for it.

At first glance, having an “entitlement mindset” can seem rather positive. Thinking, “I deserve success, and I’m going to get it!” is a good thing, right?

Best-selling author and expert speaker Nathan Jamail put it best. “Entitlement is one of the most harmful activities a leader can do to another person,” Jamail writes in his blog article The Danger of Entitlement. “The difficulty, as far as discernment goes, is that it is usually done out of love or caring for others. For example, a child could be considered entitled when they get rewards for unearned behaviors…[But] when leaders entitle their employees, they stop pushing them. They stop challenging them and, in turn, the employees become complacent; and sooner or later the hungry employees will start to look for a new challenge. Leaders that entitle their employees take away their purpose and their power, leaving them just doing a job and no longer growing.”

Nathan finishes his article by saying, “Don’t entitle those you love or lead – empower them, not by leaving them alone or removing obstacles or struggles. Empower them by challenging them….”

While it is 100% accurate that if we entitle our employees – or children, or anyone else, for that matter – they will work less hard, it is also the same with us. Yes, us. If we grow up with this entitlement mindset, we won’t be working hard for the success that we want to achieve, and thus we will be less grateful for that success when we do receive it.

In January of this year, I bought a rather expensive subscription to a language-learning app called Busuu. I made the decision to buy it myself and keep myself accountable with learning Spanish (and many other languages in the future). I’ve kept very active on it and I have not regretted that I got it. But I am almost certain that if someone gave it to me, I may have been active for the first few weeks, but I would not have kept as active on it as I did when I bought it. Why? Because I’d be ungrateful? Not at all. I would be less accountable. When you work hard for something and finally get it, in my opinion, there is nothing quite like it.

Author and entrepreneur John Miller writes in his blog article The #1 Problem with Entitlement Thinking, “…this well-known English proverb comes to mind: ‘Necessity is the mother of invention.’”

“Watching the movie Z for Zachariah about the last three people on Earth following a nuclear holocaust,” Miller writes, “I was struck by what people can do when they have to do it. Without electricity and other modern devices, these poor souls had to work! Hunting for food, growing crops, and foraging for daily nourishment is hard work – but out of necessity, they found a way. The question is, what might a person do differently if…handed free stuff?”

John goes on to say, “When I fall into the I deserve! trap, I serve less, work less and contribute less. Where’s the value in that?”

John’s words are so accurate. When we fall into the entitlement trap, we think that we deserve success, that it will come easily, that success will just fall right into our laps, or that we don’t have to do anything extra to get that success.

“When we were young, it was kind of cute when we threw tantrums as toddlers, not getting what we wanted,” writes co-owner of the blog Loner Wolf, Aletheia Luna. “People would coo at us, maybe even pick us up and hold us, telling us in ooey-gooey tones that ‘you’ll get it later’ or ‘you’ve got to wait a little while’. Then our tears would be mopped up…and we’d be placed gently to the ground again.”

“As we grew older, some of us would learn to wait our turn, be patient and show consideration for others,” Luna continues. “Some of us, however, didn’t. We’d continue throwing tantrums but in more mature and sophisticated ways. We’d continue to demand our fair share from others, but more subtly, and often without screaming or rolling around on the floor crying. And last of all, we’d continue to expect special treatment just because, well, just because we’re us and it’s because it’s what we deserve. Naturally.”

Additionally, the multi-award-winning psychotherapist, author, and radio host Barton Goldsmith Ph.D. says, “We all want things. But some people feel they are entitled to whatever it is they want, and they feel they deserve it all now. That can make for…a lot of disappointment, and never receiving what is most important in life.”

But what does the Bible say about this? Does it say we are entitled to success just because we deserve it, or does it tell us that we need to work hard for that success?

Colossians 3:23-24 says, “Whatever you do, work heartily, as for the Lord and not for men, knowing that from the Lord you will receive the inheritance as your reward. You are serving the Lord Christ.”

In addition, 2 Timothy 2:6 says, “It is the hard-working farmer who ought to have the first share of the crops.”

So, while there are things that we are certainly deserving of, success is something that we earn rather than inherit. As a girlpreneur, motivational speaker, actress, voiceover talent, and more, I often like to tell people in my speaking events, “Success is not handed to us on a silver platter.” But do you know what we do have automatically? The ability, tenacity, and courage to continue, to persevere, and to work hard. The Bible says it in Philippians 4:13: “I can do all things through Christ who strengthens me.” Through Christ, we can do all things – including continuing our journey even when things get tough.

Just as Steve Harvey said, “The dream is free. The hustle is sold separately.” 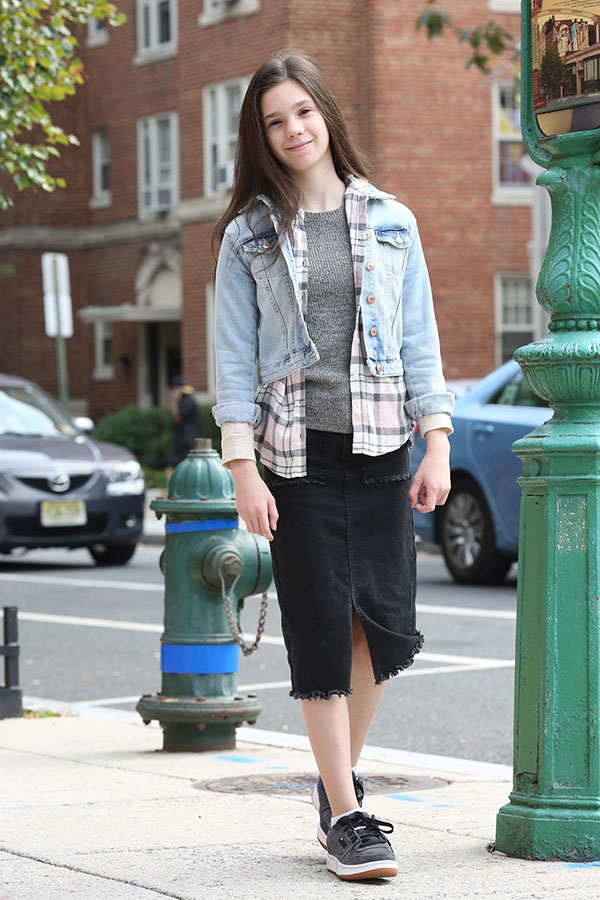 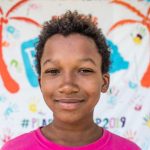 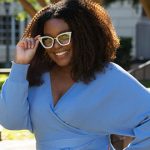