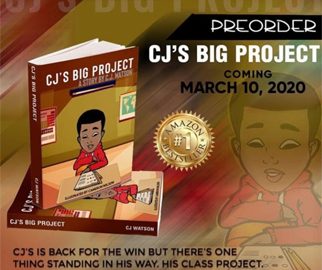 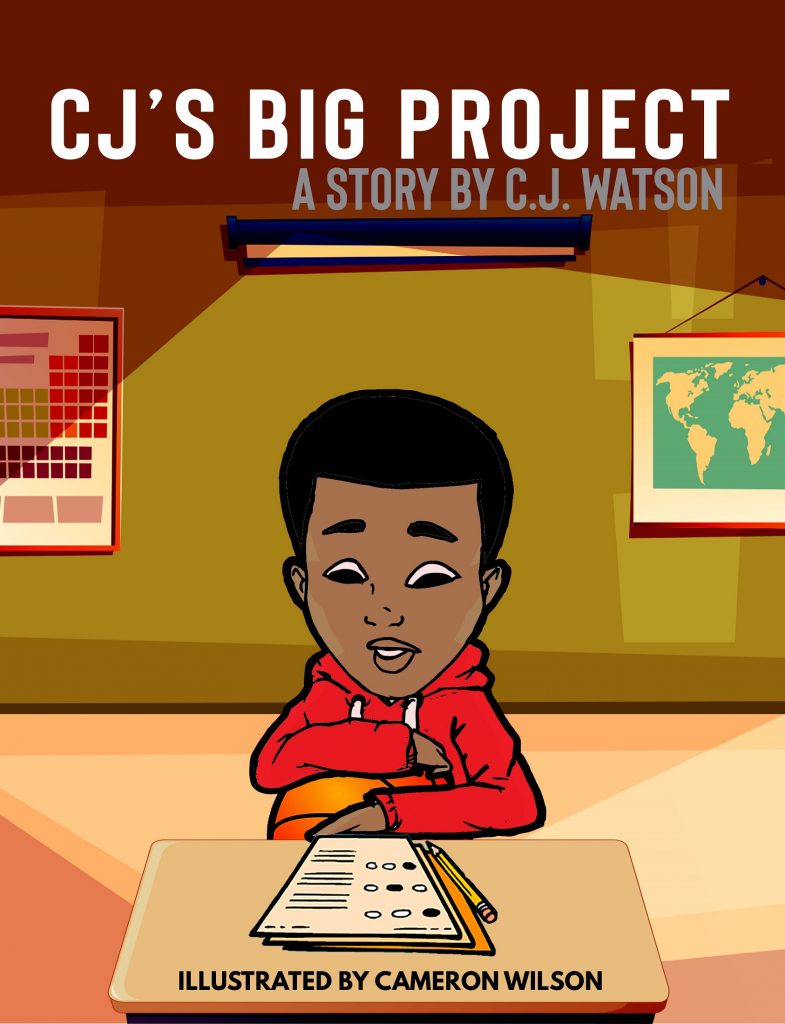 LAS VEGAS – March 4, 2020 –  Former NBA player C.J. Watson & author gears up to release his second book for kids this March called “CJ’s Big Project”.  The first book ” CJ’s Big Dream” received great reviews and was an Amazon best seller. The new book will be released on March 10, 2020 on Amazon & Kindle. C.J. will be doing a book tour and signing in Atlanta next month and more cities to follow.

CJ’s back for the win but there’s one thing standing in his way, his class project. In order to play in the next Big Game, CJ must find a way to get a passing grade on his science project but can he do it? Will he be able to get a good grade to play in the next big game? Find out in CJ’s next adventure.

CJ Watson is a Las Vegas native. He was signed by the Golden State Warriors in 2008. During his NBA career he played for the Chicago Bulls, Brooklyn Nets, Indiana Pacers, and Orlando Magic. He most recently played for the “Killer 3’s” in the Big 3 under coach Charles Oakley former NBA Star. CJ currently resides in his hometown of Las Vegas. He runs his Quiet Storm Foundation with his Board of Directors. The Quiet Storm Foundation has been running for 10 years. The foundation was implemented to foster learning opportunities such as social skills development, health and fitness activities to help the youth grow and achieve their goals in their community.

For more information on “CJ’s Big Project” or to purchase visit http://cjpens.com 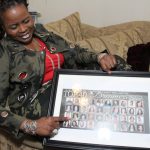 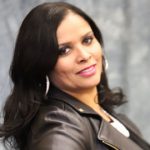