He has Clothed me in Laughter 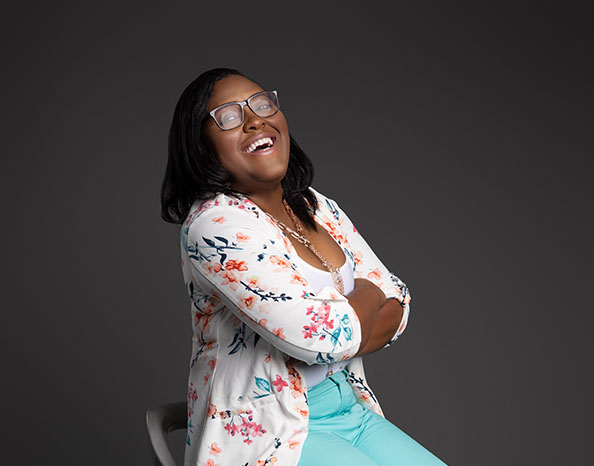 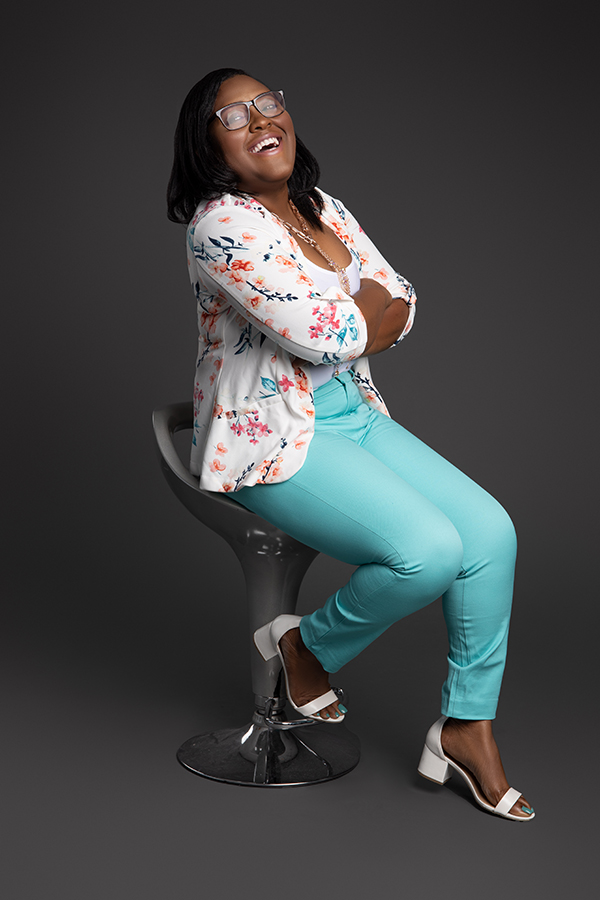 “Then our mouth was filled with laughter, and our tongue with singing. Then they said among the nations, the Lord has done great things for them” ~~ Psalm 126:2

Laughter has not always been my garment of choice and neither has wholeness been my everyday state of mind. Truth was that, my identity was carved by the definition others gave me. I spent more than 20 years of my life broken, rejected, and perpetuating the role of an orphan. Self-hate and a lack of self-worth also tagged along for the ride.

It started back when my parents separated. No longer was it a happy home but a place of dejection for a child who was only 5 years old. I struggled to accept what life was now serving me. My mother was not around and my dad who was now my caregiver, worked more than he had time to rest. Isolation and curiosity led to my demise. I read anything I could get my hands on including illicit magazines I found in the house. That’s how the seed of perversion was planted in my life. I also struggled with bouts of suicidal thoughts.

By the age of 21, I made a conscious decision to travel miles away from Jamaica to the United States of America. This was my ticket to escape my pain and further my education. As much as I wore a smile, it only masked the void I felt. Beneath my skin, were invisible bandages that covered the cracks caused by my past. I spent thousands of dollars on high-end makeup, in hopes, it would conceal my brokenness. Yes, I was that girl who owned over 55 M.A.C lipsticks and still thought it was not enough. In my early college years, I realized I was still being plagued by the tumultuous experiences I thought I had left back on the island. Matter of fact, everything exacerbated. The love I lacked as a child caused me to seek validation from men. Their disrespect, rejection and slander felt normal to me. I was not aware; I was accepting abuse as a substitute for love. I was also struggling with addiction to porn.

Years later in August 2019, my life turned for what I initially thought was the worst. I was involved in a head-on collision with a truck. The car was totaled but God shielded us from death. Two months later, a prophetic warning came about a relationship I was engaged in that God objected. I ignored God’s words, and it quickly led to deception and betrayal. Added to this, I was facing eviction after not being able to pay my bills. I owed multiple loans and over US $13,000 in credit card debt. My credit score plummeted and my pride prevented me from crying out for help.

In January 2020, things got worse but the hand of God became prominent. There was a divine calling on my life and the purpose for which I was born, had to manifest. In the midst of chaos, God assured me, the breaking was for my making and like Hannah, my laughter would be restored. Within a year of giving God a complete yes, His hand of favor hit my life. He instructed me to do a Manifestation Challenge; 30 days of earnest seeking and trusting Him for His will to manifest in our lives. Over 150 persons signed up and were closer drawn to God. God could now trust me with the life of His children. My finances were also quickly restored, and I had the opportunity to co-author, two Amazon Best Selling books. Now an ordained Minister of the Gospel, I now understand, my brokenness accelerated and activated my purpose!! God has also afforded me mentorship, where I was able to birth a global brand “BeWHOLEHer” that will provide, blogs, challenges, strategies and resources for women who desire to be made whole. Collaborative efforts are also the making to register an International Nonprofit organization that will target foster care systems both in the USA and Jamaica. Our goal is to provide women with tools and workshops to facilitate becoming whole after experiencing addiction, abuse, abandonment, etc.

More than anything, I have a heart to give and serve. Though I was broken, it worked out for my good and I can now use my story to fulfill my God-given destiny. I went through to help others who are going through. My smile and laughter are now from a place of wholeness. The hands of God has made me whole. 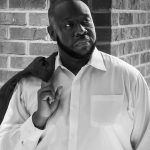 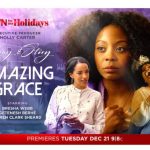