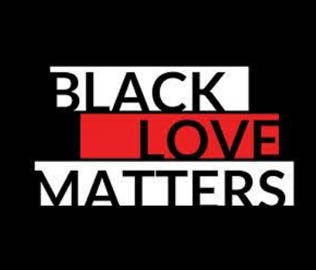 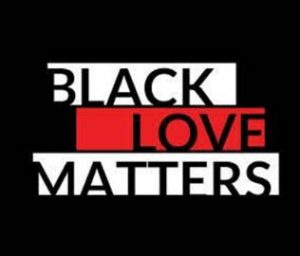 For centuries, black men and women in America have had to endure a somewhat touchy relationship. This imbalance can be traced to the era of slavery when black relationships were systematically torn apart. However, with the recent events surrounding the Black Lives Matter movement, discussions about the relationship between black men and black women are now on the table.

Of both genders in the black race, black women have been the bigger victims regarding the failure to find love. The struggle and injustice against black men have been an open secret, but black women battle unknown and unrecognized demons. Demons few knew about, and even fewer could do anything to help.

Why are black women less likely to find love?

From a young age, we teach the black princess to look for a good black man to marry. Therefore, for most black girls, the ideal husband is a black man. This means that even before she could wear leather boots, her options are limited. Here are some other reasons why this ideology isn’t paying off

Therefore, from the age of sixteen, there are significantly more black women than men. This makes it statistically likely for many black women to end up single.

According to an NPR article, black women have a series of stereotypes they have to contend with. They are often portrayed as angry, overbearing, aggressive, lazy, hypersexual, and generally emasculating. These stereotypes not only limit their desirability to many men, but it also forces them to be pretentious and overcompensate, so they don’t come across as stereotypical.

The standard for feminine beauty in America is the white girl. You have to have flowing white woman hair, be skinny and have blue eyes. Hence, black women live in a world where it seems their unique beauty goes unnoticed. Moreover, black women don’t think men from other ethnicities would be attracted to them. At this point, I’m tempted to scream why not! But never mind, sigh.

The impact of BLM on black-on-black relationships?

In the wake of the Black Lives Matter movement and the apparent racial disparity in the US, black people have become more aware of how they need to be there for each other and stick together more. The unique struggles of the black queen have finally come to light.

Unsurprisingly, it seems most black men were simply unaware of the pressures their women faced. Well, maybe they were too busy trying to avoid being shot by the cops. Nonetheless, the rude awakening is finally here. More black men are now learning to love and treat their women with more compassion. Bearing in mind that they too have rough seas to navigate.

Though it’s still quite premature, we hope that this newfound realization and drive will have a long-term effect on black-on-black relationships. We hope that the Black Lives Matter movement’s positive impact will be the beginning of a new black male & black female relationship dynamic. If this is true, then we welcome this new era with open arms. 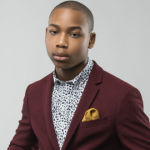 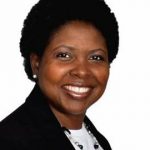