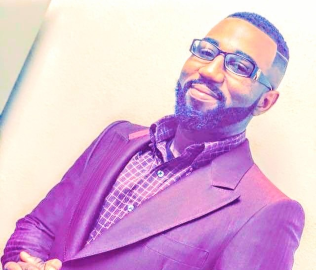 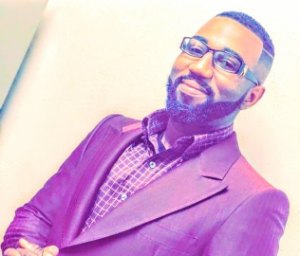 Prophet Durell Smith is a great man of God who was was born in Louisiana but now resides in Houston, Texas.  He believes that God called him to Texas for his “caveman season”  which is for him to take some time out to strengthen himself because that’s not where God is stopping him at. He is getting ready to pack up and transition to Jacksonville, Florida. Since a child, Prophet Smith knew what he wanted to be. Every sunday his family would come hear him preach his sermons to them. He always had a calling on his life but at about age 12, things started to change. At 14 years old he had his first child and was too young to get a regular job so he had to turn to the streets to be able to provide for his child. Sadly, things caught up to him and  he had to serve 6 ½ years in prison. Once he had got out of prison he knew he had some changing to do. He wanted to make things  right. Unfortunately, one of his children passed away at about 6 months old. When he passed away, he knew that was it. He was done with the drugs, done with the streets. He wanted his connection back stronger than ever with the Lord. It seemed to have been his wake up call.

Q: What advice do you have for someone struggling to pursue their dreams?

A: Be relentless. You have to be so relentless to the point that the only person that can stop you, is you. That’s the mentality you have to have but unfortunately we really don’t. You find yourself having that mentality when you’re against all odds. Jesus was against all odds and that’s why he was prosperous because the more that they came against him, that is the more that he demonstrated. You have to go with that feeling wholeheartedly and nonstop.

Q:How do you respond from setbacks when pursuing dreams?

A: I look at every setback as God is about to do a major comeback. The bible says that if you diligently seek him, he will give you the desires of your heart. God is not a backwards God, he’s a forwards God. There’s no way he would send me back.

Q: There are many young black men walking towards the wrong direction, needing the right guidance to do what’s right.. What’s your advice to them? How can they overcome those obstacles?

A: You have to wake up in the morning and say “I won’t be a product of my environment another day in my life.” You did it, you made the mistake and now it’s time to bounce off those mistakes. Using your mistakes as wisdom. For example, think of the times you had wrong relationships. You now know what to look for in your husband or wife. Wake up and make the decision. If I don’t get it right today then tomorrow is the day. One day has to be the day. When you have that willingness you will be amazed at the person you will become. I promise you, God will give you wisdom that you can’t read in a book. He will give you an understanding.

You can get in contact with Prophet Durell Smith through social media: 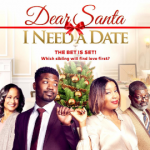 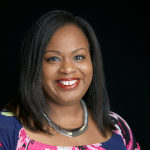