It was for MY Good 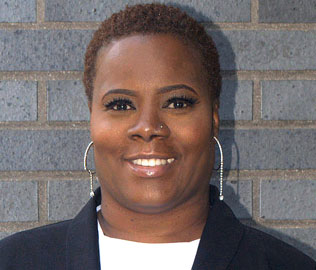 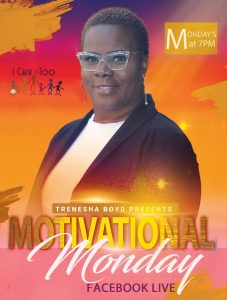 I was so sheltered and protected as a child that I thought everyone was raised like I was with lots of love and support. I was so young and naïve that I was not properly prepared to what the real world had in store for me. When life shows up you better be ready because I was not. I had only seen married couples who worked hard to take care of their families. Could I ever imagine the things that I would endure because I lived in a “PERFECT’ world, so I thought!

I was with ‘Peter’ for some time before the verbal, emotional and physical abuse began. At first, I thought the jealously was cute and it meant that he liked me a lot but as I got older; things got way out of hand. It seemed like every other day there was an argument that gradually took away my self esteem. I could not believe that I stayed in that for so long and this was before the kids; I continued to lose me due to loving him. There was nothing but negative consequences that followed which eventually led to drugs and a prison sentence.

While I was in prison, I tutored people and attended school myself and obtained my AA degree from Lewis University. I always knew that I wanted to help others who get caught up in people  pleasing or struggle with self-esteem to learn how to love themselves and talk about any feelings that they had stuffed down inside. I learned that if I had talked about a lot of feelings, hurt and pain during my life, I could have possibly prevented major consequences; mainly prison and experience with drugs. In prison I was always the “counselor” and “Peacemaker “. It felt good knowing that I would be the voice of reason when it came problems in the dorm. It was then that I knew that I wanted to be a counselor. I knew how important it was to discuss feelings. 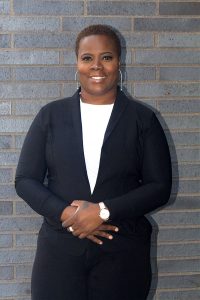 When I left prison, I began my educational journey. I attended Roosevelt University where I obtained my Bachelors Degree in Psychology. I then was looking for different jobs which led me to the field of substance abuse because most places would not hire me because of my background. I then got my Certified Alcohol and Drug Counseling license since I was now working in the field. I still felt like that was not enough and attended 2 years of Columbia College for American Sign Language since I had gone to grammar school with deaf and hard of hearing children. I thought about and I did not want another BA so I went on to get 2 Masters of Art from Concordia University because I was mixed with what I wanted to do after I received my first MA in Community Counseling. God has carried me a long way and even through the ups and downs he continues to order my steps and my stops. He has allowed me to see that everything that I have experiences is working together for my good.

I have a non-profit organization, I Care Too that focuses on Community, support services, advocacy and empowerment. I have recently started a Facebook live motivating and educating the community. I know that I have released the guilt and shame of my past which has allowed me to move forwards and never let the enemy hold me back again. I now know that the weapons will form but not prosper as it relates to what God has for me. I am so grateful for my experiences because all that did not kill me, made me stronger than you can imagine. 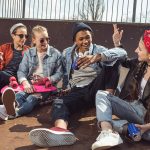