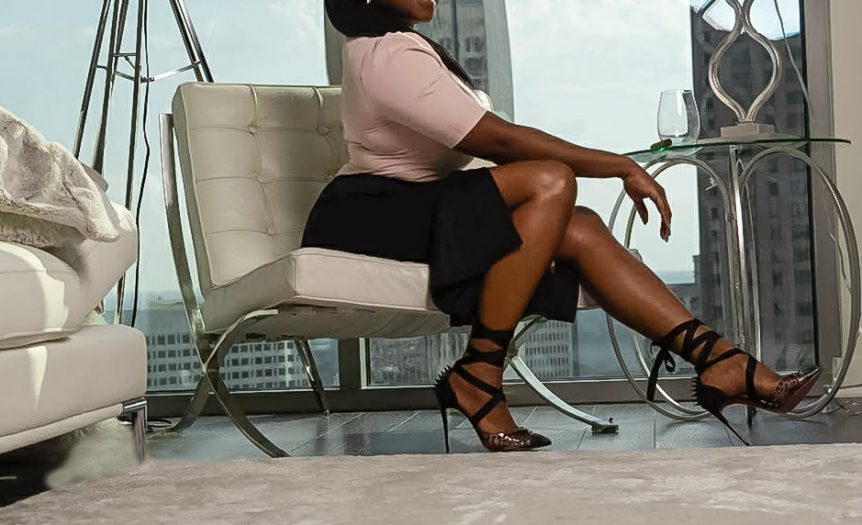 My name is Danika Platt and I am the owner of ManCave Atlanta, an upscale men’s spa that offers manicure, pedicure, massage, esthetician, and barbering services. We also have a business and sports lounge, and a cigar lounge. I’ve been an entrepreneur all my life. I previously ran a tax business and now I’m in wellness. I created this business because I wanted to give men a place where they can be catered to. I noticed that was missing so I decided to create it.

Danika: My dream is to continue to grow my business and expand it. I’m working on having several more locations. The goal is to have men consider these locations as their second homes. Places where they can come, relax, get their services, and network.

Danika: My family is my inspiration. My parents and grandparents were both business owners. I grew up different from most people. I watched my family build and grow their businesses, and make impactful decisions that affected their families, the people who worked for them, and those people’s families.

Danika: My biggest challenges always come in the process of getting something up and running. A lot of people think that it’s easy but when you’re building things out and making sure you have all your permits and proposals it can become a lot.

Danika: My daughter is what inspires me to keep pushing. I want to leave an impact on her the way my family impacted me. I want her to see her mother as a boss, a woman who did what other people couldn’t. I want to be proof to her that she can be whatever she wants to be and that she’s the master of her own destiny.

Danika: If you have a dream, the only real thing in your way is yourself. Get started, do the proper research, raise the capital you need and keep pushing forward.

The owner of Mancave Atlanta, an upscale men’s spa and event facility, Darnika “Nika” Platt is a lifelong entrepreneur and Atlanta tastemaker. As a 35-year-old businesswoman, she manages her life as a business owner, wife, mother, pet owner, and socialite. Nika considers herself to be a small-town girl with big city goals. She was born in Benton Harbor, Michigan, and raised in Grand Rapids, Michigan. She left for Atlanta, Georgia in 2004 to expand her life in a new market.A tax preparer since high school, Nika learned how to do taxes and run a business from her parents and grandparents, who not only owned a tax services business but also a flower shop. She was able to take what she learned from her family and her time at Grand Rapids Community College to begin her own entrepreneurial journey. After leaving Grand Rapids and moving to Atlanta, she built a tax services business, with clients that still use her services today.While in Atlanta, Nika was not only able to successfully expand her life as an entrepreneur but she also met her husband of six years with whom she shares two children. The couple would go on to build a logistics company together. In addition to that, they also built Future Leaders In Training which is a non-profit business that is designed for at-risk youth. During her regularly scheduled visits to the nail salon and day spas, Nika began to converse with some of the men who also frequented the same establishments. These conversations made her realize that men don’t have access to the same facilities that women have, including a one-stop-shop for self-care. Combining her love for pampering herself with her deep interest in self-care for the mind, body, and soul, she began visualizing the concept of a mancave, which is synonymous with a male-driven space where guys can relax. In 2017, Nika began the process of building out her vision for what is now known as ManCave Atlanta. ManCave Atlanta was inspired by the television show “Cheers,” where everyone knows your name, and is an upscale men’s spa and event facility located in the Lindbergh neighborhood of Atlanta’s luxurious Buckhead District.

The physical build-out was completed within a year. Among other features, the facility houses multiple suites, including:

Nika’s vision is now a reality, one that has amazed every person who has entered the space. Making her the woman who knows exactly what males want and need. 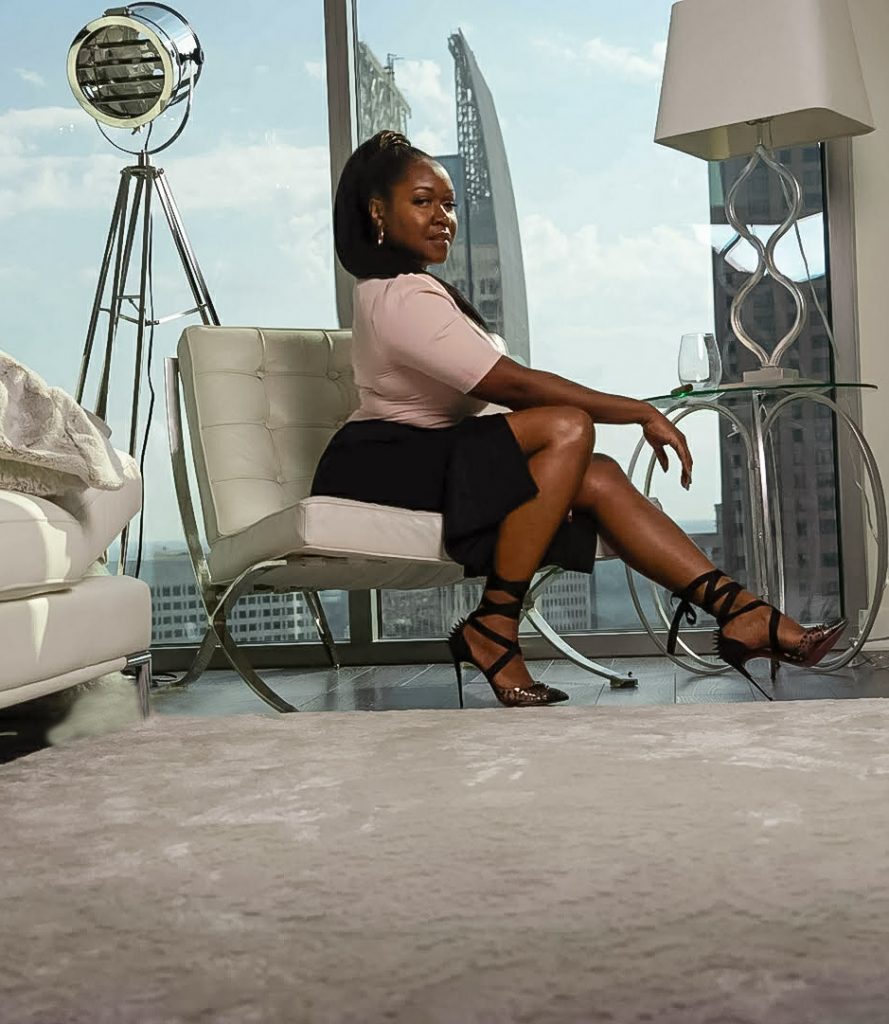 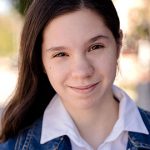 Previous Story
Finding Courage in the Depths of Fear
→ 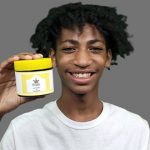