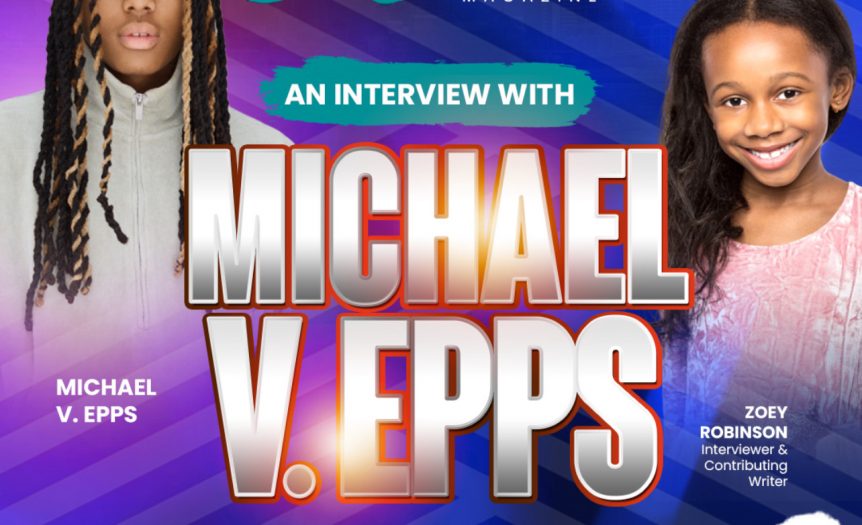 Change Agent on the Move
Interviewed By Zoey & Kesha Robinson

Michael V. Epps has quickly positioned himself as a “one-to-watch” in the entertainment  industry. He can currently be seen starring as “Jake Taylor” in Showtime’s award-winning series  “The Chi.” Created by Emmy award winner Lena Waithe, the coming-of-age drama follows a  group of residents on the South Side of Chicago who become linked by coincidence, but bonded  by the need for connection and redemption. Michael’s character has evolved into one of the main  leads of the series! Season five of “The Chi” is currently airing on Showtime with the exciting  season finale airing on August 28th.

In addition to the show, Michael and his mother, Keisha Johnson, launched their own clothing  brand called “Crown Me” in 2021 and he’s been loving every minute of his newest venture. The  clothing line is on a mission to spark social change and pass down a legacy of integrity, courage,  and confidence.

In his free time, Epps enjoys making and releasing music under the name MIKEY. Epps also  enjoys giving back by participating in local turkey drives and giveaways for the homeless. He is  the ambassador for the P.O.P on Youth Violence foundation. The purpose of this organization is  to provide the Chicago youth a viable alternative in education and unity.

Kesha: Michael, what was your inspiration for getting started as an actor and entrepreneur?

Michael: Well what got me started with acting was my mom. She came to me with the idea when I was really young, like eight or nine. She asked me what I thought about it. And at the time, I was watching a lot of movies and every time one of my  favorite movies came on, I was always in front of the TV, mimicking their actions. She came to me with the idea of acting, and we got it started. She took me to get my headshots done and found an agency to represent me. At first I did a few background roles, my most memorable being on “Empire”. And a year later, I booked “The Chi” my big role!

Zoey: Who has been the biggest mentor for you?

Michael: My biggest mentors are definitely my mom and some of my castmates. Those are the people I feel like I can go to for advice or if I need to talk about stuff. If I just need a person to look up to or a role model, those are really the people I go to.

Kesha: So what has been your most memorable experience thus far?

Michael: I kind of want to say everything that I’ve been a part of since I booked “The Chi.” All the events I go to, the charities I help out with, and the small organizations I showed up to. I’m all about helping others. That’s really what I enjoy, and it is what I do ever since I booked “The Chi”. I am always out at people’s small events to help promote it, or  volunteering at charities. I’m really grateful to be a part of those things.

Kesha: I did hear that you’re an ambassador for the P.O.P. on Youth Violence Foundation. So can you tell us a little bit about that?

Michael: That foundation is all about stopping the violence here in Chicago, which we  have a lot going on – people my age and younger. I’ve seen it first hand, which really made me want to be a part of the organization. It’s kids here in Chicago around the ages of eleven, twelve, thirteen that are dying; not even being able to see their 16th birthday, 15th birthday, and it’s sad. It’s the innocent people that are getting hit in crossfire such as babies and elderly people it’s terrible. Another thing is, that’s all the news and the media say about Chicago. And I don’t really like that because Chicago is a beautiful city. All the outsiders looking in, they only see what the media puts out about the city and it’s mostly negative. So me being a part of that, I can help stop the violence and spread awareness to the world that Chicago is more than just what the media claims it to be.  It’s truly more positive than negative.

Zoey: How did the idea for your clothing line come about?

Michael: Well our motto is “claiming royalty”. The meaning behind it is that we really just want to uplift people and give them the courage and confidence to go out there and chase their dreams. Giving people the energy they need to do what they feel like they want to do, that’s what it’s about.

Kesha: Your clothing line “Crown Me” was created in 2021 with your mom, right? So how has  that been? How exciting is it to create a clothing brand with your mom?

Michael: Since the beginning, it’s just been me and my mom, everything that I’ve done it’s just been her and I, she has really been my best friend. I want to grow and be successful with my mom right by my side. I would love to bring her in as a partner on anything that I’m working on.

Kesha: And you have a new Twitch gaming career as well. Can you tell us about that?

Michael: I just started streaming and playing the game. At first, this was just something I did for  fun. I never knew that people could make a living off of it. I just wanted to stream and show people how good I am at playing the game and bring my viewers joy and laughter. I’m still learning more about it. As I play, I meet new people;  they help  me with my channel constantly making it better and showing me how to attract viewers.

Zoey: What advice would you give to other young people who want to establish an acting  career?

Michael: The advice I would give to people, not even just an acting career, with anything that they want to do; just be consistent with it and have perseverance, and talk to your parents. Let them know that this is something that you really want to do, so they can invest their time and money into it. But it’s also a two-man job. The parents also have to be willing to put their time and effort into it so their child can do what they like to do. But yeah, stay consistent like I said, perseverance because you’re going to get a lot of no’s before you get a yes. But all you need is that one yes.

Kesha: “The Chi” season finale is released August 26th On Demand and streaming platforms and  August 28th on the air. How exciting is that?

Michael: It’s super exciting. I can’t wait for people to see the finale because I feel like the finale  leads into what people have been wanting to see since season three. Coming into season six,  I feel like they’re definitely going to give the viewers and the supporters what they’ve been  asking for; what they feel like they’ve been missing. So I’m really excited for people to see it and to start season six, just so I can tease everybody on the internet about what’s going to happen.

Zoey: How can people connect with you through social media?

Kesha: Be sure to follow Michael Epps on his social media and Twitch platforms and be sure to  catch the season finale of “The Chi”. 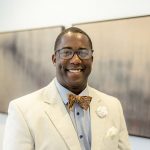 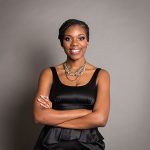