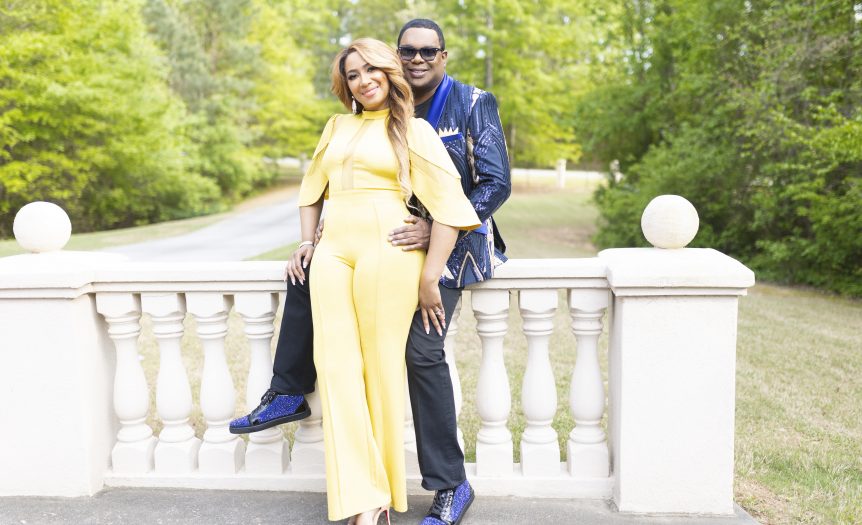 The wedding proposal was hidden in the narrative of my birthday celebration. Melissa took the lead on reaching my closest and dearest friends to invite them to come to my home for a birthday celebration. Unbeknownst to Melissa, I was allowing her to assemble them that I might propose to her in front of the people who I love the most. After having an absolutely wonderful time being favored by friendship and fellowship Melissa was led upstairs to a designated area by false pretense only to find me waiting with ring in hand. 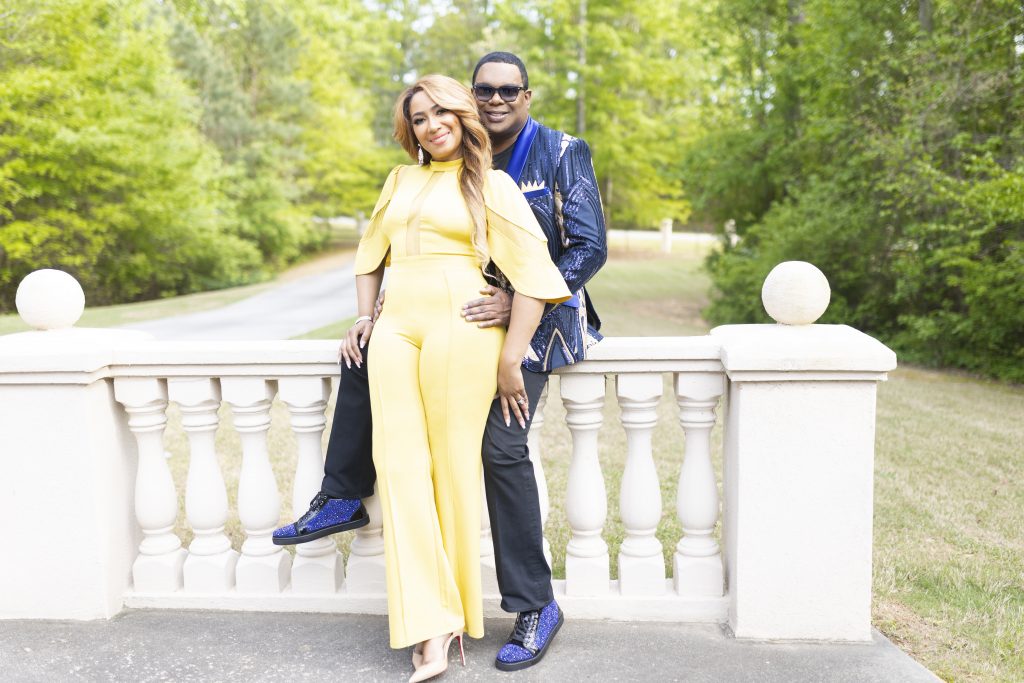 Our Love Story
Our journey began over 20 years ago. I was closing out a conference out of state. After a mighty move of God, I was led by the Spirit to prophesy to a woman whom I’ve never seen before. The prophesy was to tell her that the Lord was getting ready to usher her into ministry. She would be used in a mighty way in the kingdom, preaching all around the country on different platforms and arenas and that she had been favored to be featured in the Kingdom. I informed her that in spite of the storms that would come, the Lord said, the pain would pass, life wounds would heal, and that she would be more than a conqueror. I left saying I pray one day our paths would meet again.
Seventeen years later I was ministering at another conference in Alabama, and lo and behold I walked out and saw her. I immediately knew she was the young lady I met almost 20 years ago. Afterwards, a mutual friend of ours exchanged our numbers. We spoke, we caught up, and decided to be each other’s prayer warrior. In short, I told her my heart had been damaged but still destined; and through the attacks of life I was still anointed. She replied that she was flawed but still favored. In the last chapter of our lives the unthinkable happened and she found herself fighting for her life while battling cancer. God spoke to my heart and I spoke to hers and I ensured her of one last prophesy. This bout of cancer would not take her life, our friendship, our love,  or our destiny.
Now that the prophesy has been fulfilled, prayers answered, and we are living out the manifestation of God’s promises, it is our prayer that God’s timing will affirm when it’s your turn. When God’s timings says it’s your turn, in spite of seasons passed please know that seasons can be redeemed and that loves delay is not God’s denial. Be encouraged for your best is yet to come!
Bishop Dreyfus C. Smith, Sr. Pastor & Founder
Evangelist Melissa Williams “Lady-Elect Smith”
Social Media information and Booking Information:
Melissa Fomby Williams on Facebook
Wings of Faith Worldwide Ministries on Facebook WOFATL LIVE
Email: info@wofatl.com
Contact Number: 404-363-2400
Executive Administrator: Nicole Moore 678-596-2353
Photography: Moments by Brandon
Last modified: June 21, 2021
← 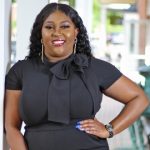 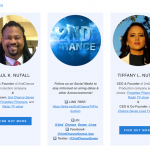