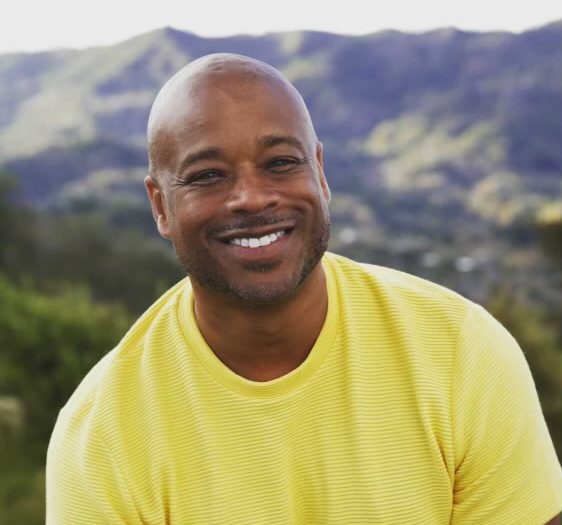 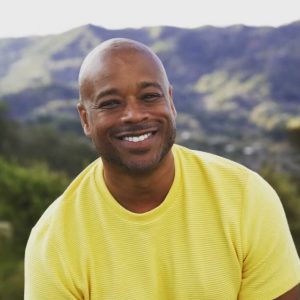 Jocelyn: What caused you to have a change of heart for acting?

Charles: I was in LA and I was doing really well. I was up for a lot of major roles, I was killing the game. I have done cast read throughs with Oprah Winfrey, I was going to be her husband in the movie called Beloved. I also did cast read throughs with Lauren Hill, Samuel Jackson, Johnathan Demme, I had book the original CSI. I had done read throughs with Mod Squad. Then I decided to move to Florida with my son. I actually want to get back to acting, I have matured, I think my look is different from what it was, which are some of the reasons why I want to pursue acting again.

Jocelyn: Is there a particular role you enjoy playing as?

Charles: The biggest role I had was The Summer of Ben Tyler. I played Ben Tyler with James Woods and Elizabeth McGovern. I was a big fan of the movie Once a Upon in a Time in America. I watched that movie two weeks before I got the role and then all of a sudden I’m starring in the movie with the actors I admire.

Jocelyn: Has there been any struggles in the entertainment business?

Charles: There really weren’t any struggles, It was a beautiful time for me. I really walked into it at the perfect time. I knew a lot of people, I had the right managers, I had all the big agents and I wasn’t scared to knock on doors. I remember I lived 10 minutes away from Holly Robinson’s mom. I remember going to her office and just saying hey I would love for you to represent me. I was really in the right circles and it was easy for me. I’m cleaned up now and I lost some weight and I can’t wait to get in front of that camera.

Jocelyn: After you left Hollywood California and relocated to Florida, did you become a chef during that time?

Charles: I took  a break  from the entertainment after moving from California and I put most of my focus on raising my son. Shortly after a friend of mine came up with the idea about cooking healthy meals, and I thought to myself, that’s a great idea! So I went to a local ABC news station and they said they like this. I then went to NBC and they also liked it and they gave me this weekly program. I ended up coming up with my own cook books, sauces, spice lines and a lot of really good things came out of it.

Jocelyn: Tell us a little bit about your music career.

Jocelyn: Tell us about the feelings you experienced when you knew exactly who your uncle Bob Marley was.

Charles: I met him twice before he passed but I was really young. I had know Idea who he was, I didn’t know anything about him being a celebrity and a musician, I was really young. It wasn’t until I was 12 years old when it hit me and I said to myself that I have his blood running through me and I have to do something with this.

Jocelyn: I know you were diagnosed with diabetes, what helped you accept it and maintain control of it?

Charles: It was a shock to me. I was always at the gym, at least 5 times a week and I remember that I never did any cardio, and this was during the time I had my cookbook out. I remember I was using the bathroom too much and I could’ve totally ignored that change of behavior. I decided to pay my doctor a visit, and I remember him asking me if I have a family history of diabetes and said he can give me medication for it. I said to myself this can’t be right. At that point it heightened my awareness with my health. So I decided to change my diet to God’s diet. Good diets I felt were lean meats, fish, vegetables, fruits, walk a ton and drink a lot of water. After a month, I lost 20Ibs.

Jocelyn:  Are you currently working on any projects?

Charles: I’m working on a couple projects. We launched a health network. We’re teaming up with OTTCTV Platform. It’s one of the first I’ve seen that will have 24hrs 7 days a week health related program, real reality shows. It will consist of documentaries on health, disease and conditions and also a cooking channel. It will also give doctors there on platforms so that they can have reality shows. Mixing that with some great music, faith, preaching and hearing all the good gossip is going to make it a fun series.

Jocelyn: How can people reach you on social media? 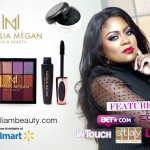 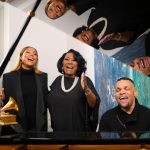