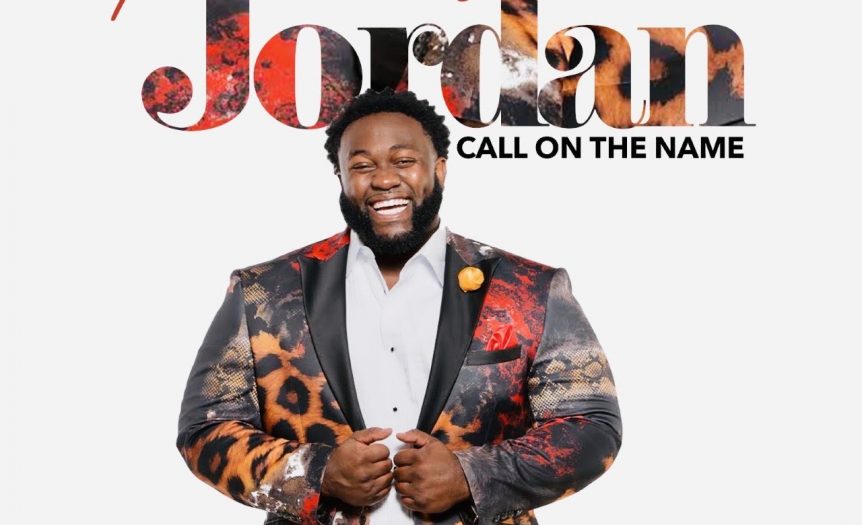 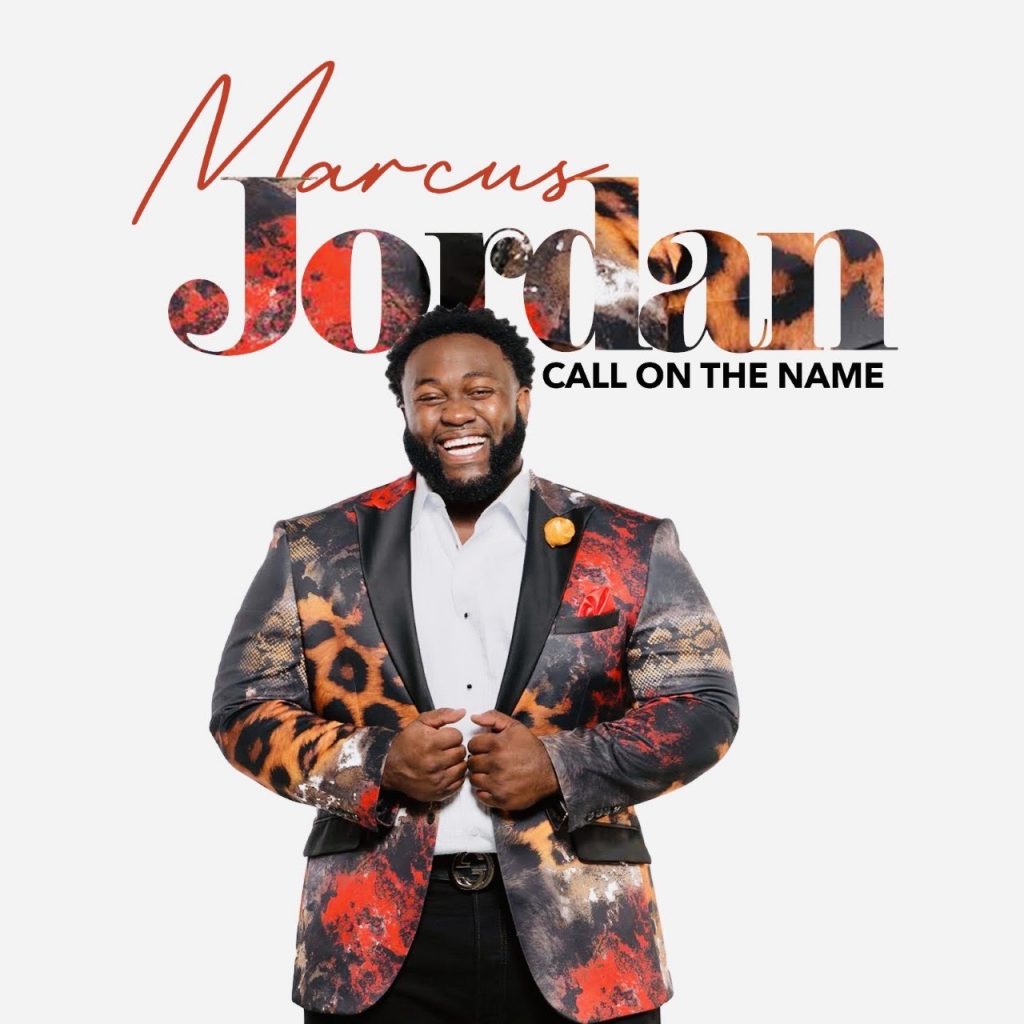 (HOUSTON, TX) – October 10, 2022 Recording artist Marcus Jordan celebrates a new milestone, landing his first #1 on Gospel music radio charts, as his hit single “Call on the Name” hits #1 on the Billboard Gospel Indicator chart with an issue date of 10/8/2022.

Released on Marcus’ independent record label, Marcus Jordan Music Group, “Call on the Name” has spent 18 weeks on Billboard Gospel Indicator’s Top 30. The song continues to climb the Billboard Gospel Airplay chart, maintaining a Top 30 position for a whopping 23 weeks, currently at #15. The song has also obtained a Top 15 position on Mediabase Gospel.

Produced by Rodrick “Bubba” Dowling, “Call on the Name” has reached the heart of many with its soul-stirring vocals, catchy melody, and constant reminder of the healing, deliverance, and soul-saving power that is in the name of Jesus. “I just want to encourage people”, says Marcus. “When people reach out to me and tell me how much the song blesses them and shifts their atmosphere, I get so excited. That feeling will never get old. I love when people tell me something I wrote helps get them through their day. My prayer is that God continues to use me.”

“Call on the Name” is the second single and title-track from his sophomore album, released in June ’21. The 9-track album debuted at #3 on iTunes Top 200 Christian/Gospel Digital Albums.

What’s next for Marcus?

“I want to continue to write music that uplifts, encourages, and draws people closer to God. I also want to grow my record label, Marcus Jordan Music Group. As a musician, I want to continue to sharpen my skills. I just produced my first song, I can’t wait for people to hear it!”

In 2018 Marcus Jordan debut single charted at #58 at Billboard. In 2019 he presented at the 34th Annual Stellar Gospel Music Awards, performed live at the 25th Essence Festival and interviewed with Sirius XM’S Meta Washington. His 3rd album “Give God The Glory reached #1 on Nielsen BDS Internet Gospel Radio Panel. Supporters can download and stream  “Call On The Name” now all all digital outlets. 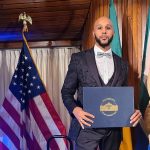 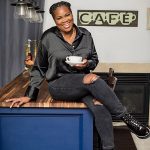