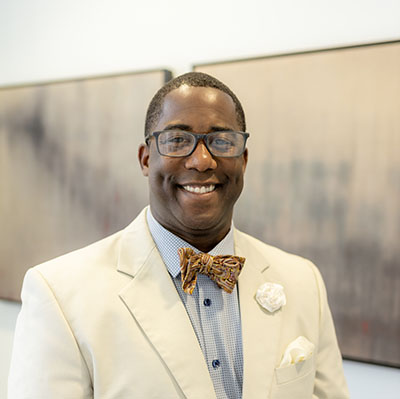 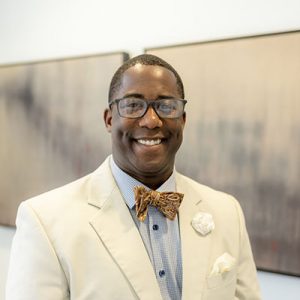 Marvin Winston Nabors,40, was born and raised in Columbus, Mississippi but currently resides in the Greater DC Area with his wife and 4 children. He attended Columbus High School and later Stillman College. He graduated with a bachelor’s degree in English. He also earned a commission from the University of Alabama into the US Army as a Second Lieutenant. He now is an Engineer Officer and has a functional skill-set called Information Operations Officer. He is also a Lieutenant Colonel and works for the Department of the Army Inspector General’s office assigned to the Pentagon.

When not working, traveling, reading and spending time with his family he is spending time with his other love-writing. It has provided so much comfort, introspection, and quality time to get to know how he wants to leave a legacy. With a strong sense of family, love for his country, and his unyielding drive to change the world with one chapter at a time. Out of the acute understanding of his purpose, birthed his author career. He wants writing to be seen as a catalyst for breathing life into people through his writing. Marvin Nabors is known in the literary world as Stone Michaels and has been a writer for over 6 years.

He writes positive, inspirational books and poetry in hopes to uplift people all around the world during some of the darkest times our country has seen in decades. His love for people, spiritual freedom, positivity and insight about how people should uplift one another is a breath of fresh air. He recently hosted a virtual book launch, with over 400 in attendance, in high anticipation of his two latest books, Defining ATLAS(2015) and Life, Love & You(2021). The books capture not just the heart and the mind to think of humanity in a different way. The books remind mankind where love all began and how to harness it.

His books hold people accountable to not just their actions but their thoughts as well.His goal is for people to really thrive in life, versus just survive. With being heavily influenced by his father, to cease the day, he watched his dad challenge the status quo for a black man in America and wanted to follow in his footsteps in creating a progressive blueprint for others around him. Making a footprint in society is his heart’s desire and is eager to partner with other positive organizations that are dedicated to improving people’s lives wholistically. He’s doing just that with his latest literary works. He is working on an upcoming summit, and book tour.

Friends and family, I thank God for the opportunity to be here with you today. I’m a former three-tour Army veteran,  a husband, and a father of four. I was born in Columbus, Mississippi as an identical twin with three older sisters. Everyone called me “the clown” and “would-be artist,” but the best is having been called the “talk too much twin.” I’ve strived to answer to a voice greater than mine throughout my life, and as I did, I expressed myself nonstop. That voice turned me into a writer.

Being here with you is a pleasure and an answer to a dream. Writing is more than communication. Writing is an art, a teacher, and a gift.

Please enjoy my books, my blog, and Stone Michaels Prints. Thank you for your support. Together, let’s reach for the beyond! 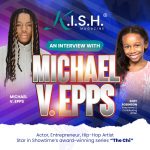