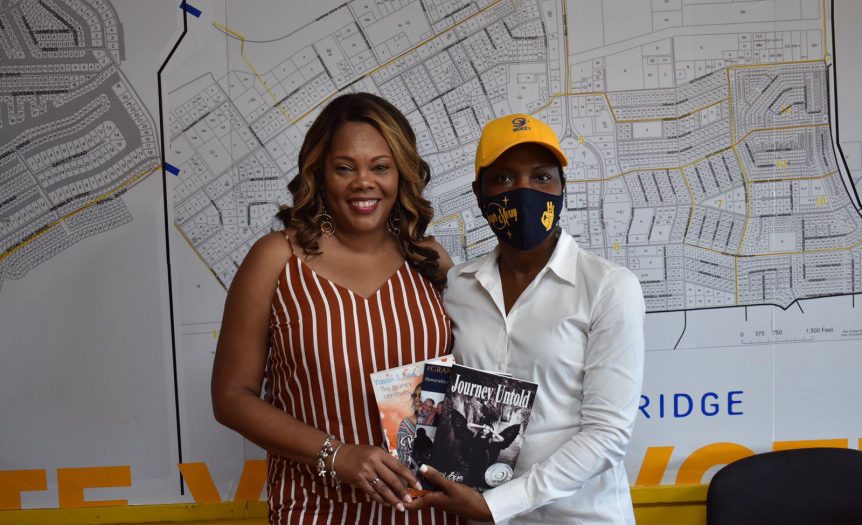 Freeport, Grand Bahama… Single mothers facing homelessness were moved to tears when philanthropist, woman’s advocate and one of Amazon’s top-selling gurus Yassin Hall tore up their eviction notices, as she announced she would provide them with assistance in securing new housing.

Hall who is originally from the US Virgin Islands but now based in Atlanta, Georgia met the women through the Mother’s Pantry program during her vacation in The Bahamas in summer 2021. The program was started by Ginger Moxey, who has since gone on to be elected Member of Parliament for the Pineridge constituency and Cabinet Minister for Grand Bahama. Both women had collaborated with Bahamian-Atlantan publicist Arthia Nixon who connected them upon learning of Hall’s desire to help women while visiting the island.

Hall had already donated thousands of dollars to the Hurricane Dorian relief efforts. Still, she was moved to tears upon hearing first-hand accounts of women who were still traumatized after their children were swept from their clutches in the storm.

“In spite of her being a self-made millionaire, Yassin has a desire to help women whether it’s chatting with a stranger on a street, quietly donating to mothers whose children were victims of violence or even those who are suffering from mental illnesses,” said Nixon. “So when she said she was going to my home country and she wanted to help in person after already helping with the hurricane, I knew Ginger was the perfect person to connect her with.”

Prior to the September 16, 2021 Bahamas national election, Min. Moxey operated 700 Partners Non-Profit Organization. During and immediately after the hurricane, she drove into communities to assist people who were stranded and provide supplies to families in need.

“I’m originally from the US Virgin Islands so I know what it is like to go through devastating hurricanes as well,” said Hall. “I also have a special place in my heart for single mothers, for women who have gone through mental health issues, and women who are victims of domestic violence as I have survived each of those circumstances.”

Hall, whose autobiographies chronicle her childhood where her violent bipolar, schizophrenic mother tried to kill her, said she as she walked through the area with Min. Moxey, she saw that there were needs that went beyond a few boxes of groceries.

“Yassin was ready to go into on the ground with me and reiterated that she didn’t want to do a courtesy call or just have a chat but wanted to see and hear directly from these women what they needed,” said Min. Moxey. “These women often feel forgotten and it’s not every day that strangers want to come into the community to help. She uplifted, inspired and empowered them, while giving them a hand up. Ms. Hall has planted seeds that go further than we can imagine.”

One of the women, Shanera (surname withheld) was grateful when Min. Moxey and Hall showed up at her doorstep as she was preparing to vacate her apartment. When Hall ripped up her eviction notice and promised to take care of the payment to help her secure another place for her children, everyone was moved to tears.

“I didn’t plan to do it but I had to do it in honor of my late mother Vernice Simmonds and also my grandmother who is still alive and reminding me of her legacy of giving,” explained Hall. “The proceeds from my book sales and my foundation Journey Untold will take care of her and the other four women we met through Min. Moxey and her amazing team. I’ve committed to helping through to December 2021. I had no idea the extent of the dire need for the women in Freeport, Bahamas. It was definitely an eye-opener but more work needs to be done. I feel like I haven’t done enough. I really wish I could help so many more.” 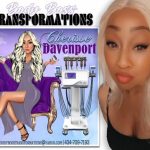 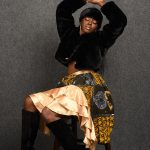