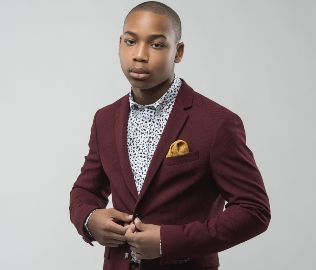 Atlanta, Georgia… Christon ‘The Truth’ Jones, the 14-year-old stock market prodigy who earned his first million in one year trading and teaching generational wealth within the African-American community, is honoring outstanding youth from across the USA on June 19, 2021.

Jones is calling it the Truth Playmakers Awards and this is the second time in three years he has hosted the event at The Gathering Spot in Atlanta, Georgia. Past recipients have included superstars like Skye Dakota Turner, starring in the Aretha Franklin biopic, ‘Respect’.

With many events put on hold as a result of COVID in 2019, Jones decided to postpone the event and spent Juneteenth (the commemoration of Emancipation in the USA) teaching others how to trade stocks, something he learned after watching his mother.

“The Truth Playmakers Awards is a networking event which will allow us to come together as a community,” said Jones. “It’s also an experience to honor young, Black youth and give them a place to showcase their talents. I want attendees to use the opportunity to take advantage of business opportunities and to show off their talents and build lifelong connections.”

“We had quite a few youth who were outstanding but the board carefully considered everyone’s accomplishments, the time frame in which they did it and for some, how they persisted through the pandemic,” said Jones before revealing this year’s honorees.

The 2021 Truth Playmakers include: 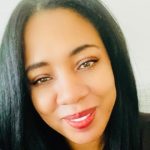 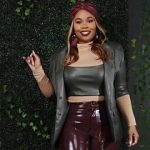