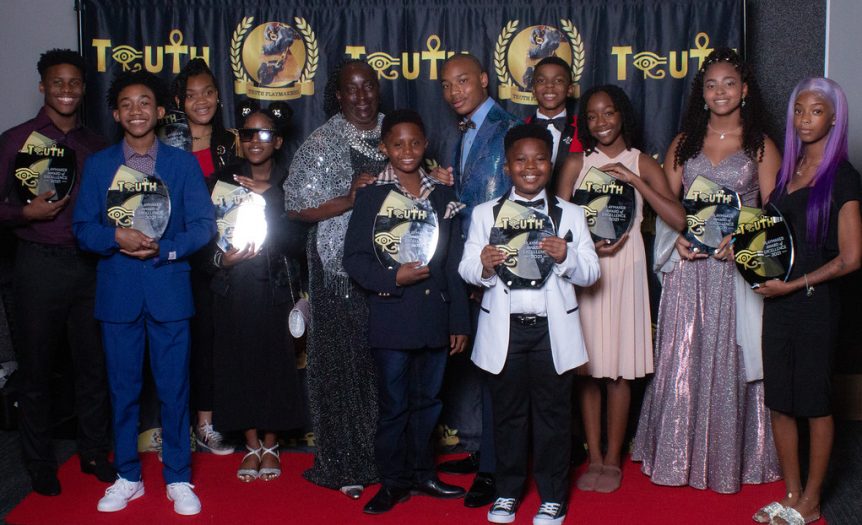 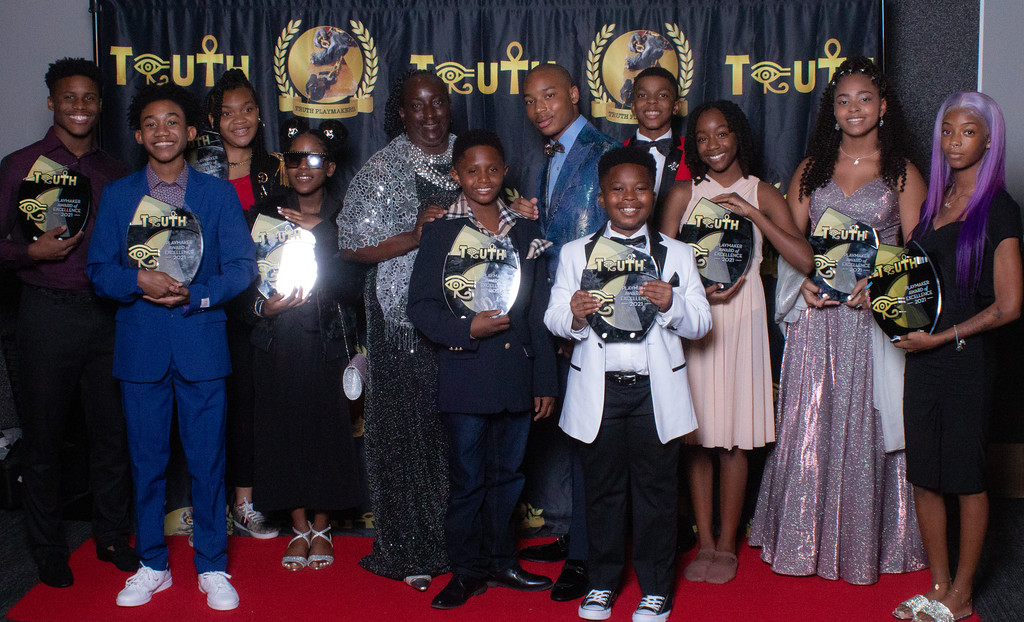 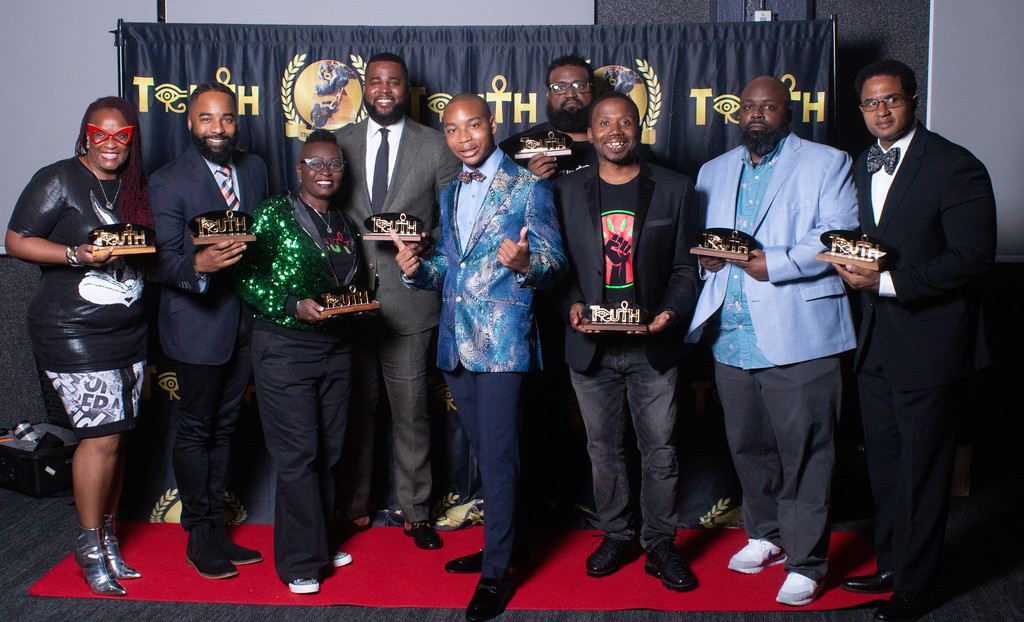 NATIONWIDE… Teens making an impact in arts, entertainment, athletics, entrepreneurship, philanthropy and even an inventor were honored by 14-year-old Christon ‘Truth’ Jones during the third annual Truth Playmakers Awards. Jones, who went viral in 2021 for teaching generational wealth and has earned his first million in stocks, wanted to create a network of youth who can grow with each other. The event was held at The Gathering Spot in Atlanta, Georgia on June 19, 2021.

“I have received so many awards and recognition for what I do but this Truth Playmaker Award is so much different because it’s an award I am receiving from my peers,” said Jakil Jackson of Chicago, the 13-year-old being Project I Am who was also recognized by Marvel and President Barack Obama for distributing thousands of blessing bags to homeless.

Lexi Proctor, 16 from Baltimore, Maryland echoed the sentiments in her acceptance speech.

“It means so much to be among other youth who understand that we aren’t too young to make an impact,” she said after sharing how she went from experimenting with creating products to manage her hair to now having her line Curlnistas earning over $90,000USD while being on shelves in Sally’s Beauty stores.

Attendees were also treated to stellar performances from Kelvin Dukes of Maryland who sang his way to the quarter finals of America’s Got Talent at age 14 as well as a dance by ‘Atlanta’s mini Misty Copeland’ McKenzie MJDances Lewis.

Houston, Texas 13-year-old Jordyn Wright whose soap and bath product business soared during the pandemic expressed her joy in attending the event while New York DJ Annie Red said being around other youth doing amazing things but be themselves was amazing.

Marquis Hill, a 16-year-old motivational speaker and clothing line designer encouraged his peers to continue to be their best during his acceptance. 12-year-old Atlanta inventor Makai Samuels Page used his moment at the mic to encourage his peers to think outside of the box and share projects he has patented including an anti-bully backpack.

Bullying was a subject brought up by many of the recipients and Jones who shared how writing his book ‘The Win Within’  helped him deal with his situation. He also reminded attendees of the importance of having his awards ceremony during Juneteenth weekend and the significance of it being a federal holiday. Through their incredible achievements, Jones told peers they are more than their ancestors could’ve ever imagined.

“This evening was beyond expectation,” gushed Janel Jones, Truth’s mother. “To see the VIPs, kids and mentors all in awe of each other, taking selfies, congratulating one another, the level of camaraderie and respect is so incredible.”

Janel Jones also revealed to red carpet co-host/actress Alejandra Stack that she is officially launching the parent component of the Truth Playmakers called Parenting A Prodigy to help others raise their exceptional children.

“To be here tonight to witness these outstanding youth is truly inspiring,” said Georgia House Representative Sandra G. Scott. “Our future is in good hands knowing they are the leaders of tomorrow.”

Keith Jones got emotional when his son recognized him and other fathers for their role as it was Father’s Day weekend.

“I’m grateful to everyone who made Truth Playmakers 2021 possible,” said Truth. “I am especially grateful to my coaches, mentors and family who flew in from across the country to be here to support me and my incredible peers. As a community, we have the power to create something outstanding and that is just what we are doing by making an impact in our own lane. Collectively, there was a network of over $500M in the room and to see that Black wealth and generational exists means so much that we are changing the status quo.” 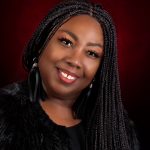 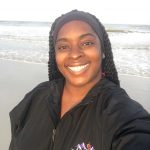 Next Story
K.I.S.H. Magazine Exclusive Interview with Toyin a.k.a Davinci!