The Resilience of Black Love 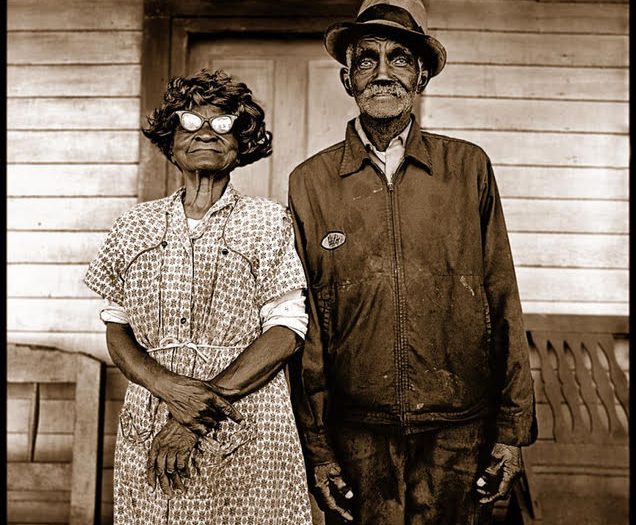 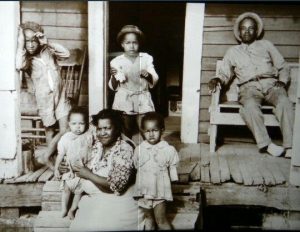 TRUE OF ARMOUR OF GOD
The members of the black community have come a long way from slavery, to the Jim Crow era, to the civil rights movement, fighting a tumultuous battle to get to a point where they are seen as equals to every other race and thus given access to the same privileges and equal opportunities. Unfortunately we are constantly faced with the harsh reality that we just aren’t there yet.

DURING SLAVERY
Although, we aren’t where we’re supposed to be, the fact can’t be denied that we’re not where we used to be. During the time of slavery, in the 1800s, enslaved people amongst other things weren’t allowed to legally get married in most parts of the United States especially the south.

This was because marriage was seen as a civil contract and thus required the consent of free persons to hold. Enslavers at that time where put in a dilemma as allowing the slaves to settle down and legally get married could mean they’ll have lesser zeal to want to escape or Rebel against their captors but on the other hand, the married couple in accordance to the law could be seen as belonging to each other and this conflicted with the enslavers claim of ownership over the slaves. Slaves were not allowed to be joined together in holy matrimony.

TEST OF LOVE
Been shipped off and taken away from their home land the enslaved Africans were not quick to forget their culture. In Africa, marriage is seen as a big ceremonial event and it involved the families of both parties coming together to not only bless the union but to also symbolise that they were officially United as a family by marriage. Two people who didn’t fulfil the requirements of marriage before living together were easily shunned by other members of the community. So it’s easy to see that publicly declaring one’s love to another person, was a big deal to the black community even when they were so far from home.

But the law prevented this from happening and as a result enslaved Africans were forced to find other ways to proclaim their love and show that they were committed to each other. 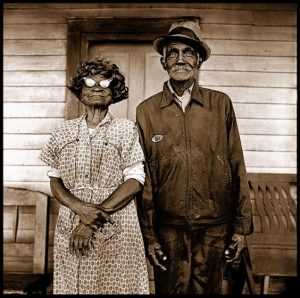 “JUMPING THE BROOM”; AN ACT OF REBELLION
Jumping the broom is a custom of marriage that to this day historians still dispute where it originated from. It was the only way enslaved Africans who found love in such harsh and unfair conditions could think of to make it known to the whole world that they were officially joined to each other. “Jumping the broom”, involves two people who have been United in holy matrimony to literally jump over a whole broom/broom stick and they were
officially married.

Some historians believe that it originated from Ghana and it was brought to the United States by enslaved individuals where it continued. Nonetheless, this method of tying the knot was not seen as a legal or official process in the United States and thus was not valid.

Regardless, the slaves still practiced it as it was the only way they could officially announce that they were in a committed relationship with another person.

BLACK LOVE PERSISTS
Fast forward years into the future and black folks dropped the whole act as soon as they were free to legally get married largely due to the fact it was now seen as unnecessary and also because of its past connotations and it’s harsh history in the United States.

However when the movie roots was released, people saw the beauty in the ritual as it was not only a means to an end to the slaves but also a way to show to the enslavers that no matter what,love will prevail and soon after the ritual could be seen making an appearance in a lot of modern black wedding ceremonies.

THE RESILIENCE OF BLACK LOVE
Jumping the broom can be seen even now as a powerful symbol of the resilience of black love and the black community as a whole. It symbolises our deep sense of community. There was no way for two people who were in love to be united and so they made a way and they continue to make ways by which they can succeed in a world
which seems to be wholly against them. 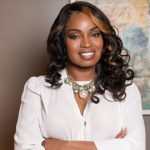 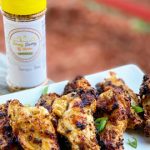