The Revolution of being Black and Proud 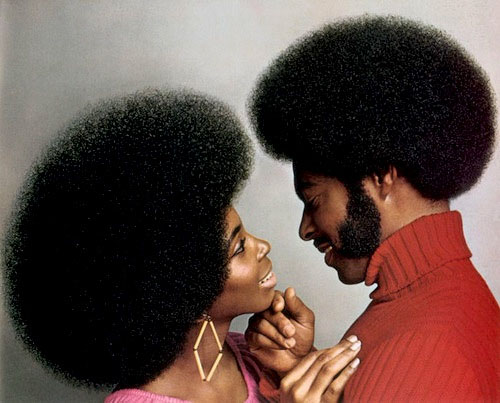 Love has always been one of those things that never went out of existence or style. The singular act of choosing someone out of every other person out there and having them choose you too must  be the biggest flex there is.

When it comes to love, black people have not been left out. Regardless of their locations, they have always had the capacity to love each other.

Even during the oppression of slavery and the Jim crow era, black people have somehow managed to find for themselves partners and not just for the physical primal satisfaction it might entail but for the sake of family, community, and having someone to love.

And this black love has transcended through time. 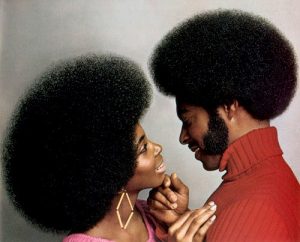 The 70s were famous for bell-bottoms and the rise of disco. Known for being the era of cultural change, economic insecurities, and technological innovation.

The 1970s commonly referred to as “the Me Decade” because people went through a decade of deep introspection, and individualism was prioritized above all else.

It was apparently also referred to as the Pre-AIDS days. The major debut of casual sex as personal pleasure was highly regarded and had unprotected sex and less attachment in relationships.

Due to them lacking the advantages we have today (i.e., the internet), in the 70s, people usually met through their friends or group hangouts or just a party.

Although racism was still very much prevalent then, due to the civil rights movement in the preceding decades, there was slightly less abrasion in the world for black people. This made dating much easier for black people compared to the 60s downwards. As a result, there was more freedom when it came to relationships and dating.

One of the more famous couples from the 70s was TV couple Florida and James from good times. They showed the true meaning of strength in black love. Regardless of their financial status, they still showed a high level of respect and admiration for each other, as it should be. 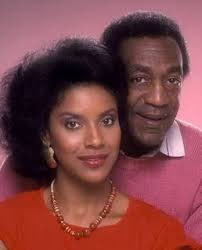 The 80s were popularly known for going extra in everything, from extreme fashion, the big hairstyles, bright colorful makeup, etc. It was also the decade that rap music started to gain more recognition, with street dancing, hip hop, and just black culture, in general, being integrated into pop culture.

Dating in the 80s was like dating in the 70s, just more conservative due to the gradual increase of people affected with HIV/AIDS, especially in the mid to late 80s. In the 80s, people still officially met through their friends or chance happenings. Two people that liked each other could then follow to exchange phone numbers.

Unlike today when people get their own personal phones, phones back in the 80s were landlines, so, in order for you to get a date with a girl (as it was usually the boy doing the asking), you had to bear the embarrassment of the phone possibly getting picked up by the girls’ parents.

Dating outside your race also started to get popular in the 80s, but regardless, the sanctity of black love was not lost.

A popular black couple from the 1980s was TV couple Dr. Heathcliff and Claire Huxtable. The Cosby Show introduced a new idea of what black love and families look like to the world. A black doctor and black attorney raising 5 children in a loving household. The show focused on the importance of having a secondary education.

Us Against All Odds
The values that are upheld in black relationships now are still quite like that of previous years. Black love is mutual love and respect; it is strength in numbers against the world; it’s knowing you have someone that always has your back. Black love is beautiful. 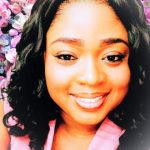 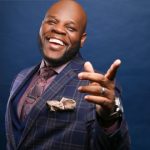 Next Story
K.I.S.H. Magazine Exclusive Interview with Aaron T. Jordan Jr. aka “Mr. Know Your Worth”.