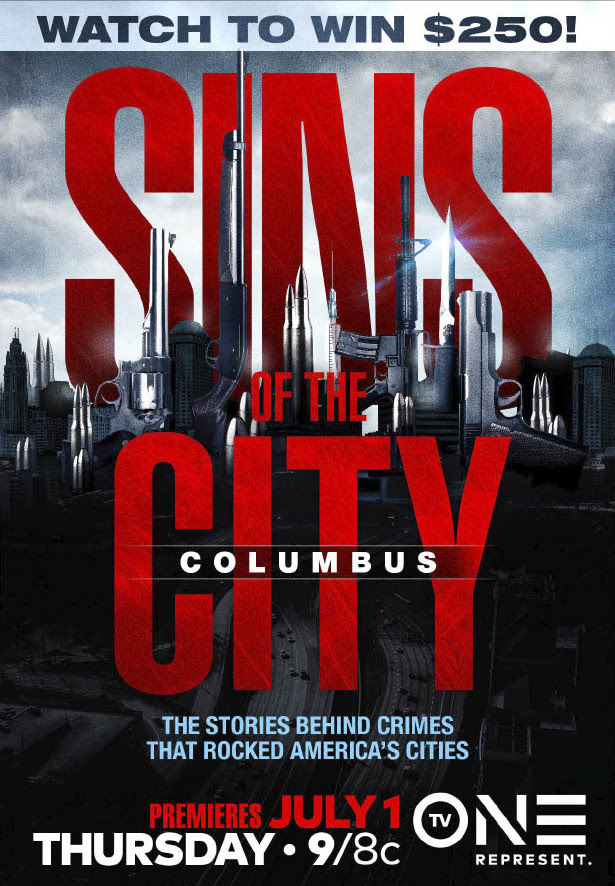 SILVER SPRING, MD – June 29, 2021 – A new episode of the true crime docu-series Sins of The City airs this Thursday, June 24 at 9 p.m. ET/8C on TV One. This week, viewers will follow the tragedy of local twin brothers and the turning of one against in Columbus, Ohio. Various experts, community leaders, family members, and the like, provide real-life perspective and insight into the cities profiled this season.

This episode of Sins of the City takes viewers on the unfortunate tale of a twin brother allegedly murdering his twin. Columbus is known for being one of the safest cities in the country. However, when one of the hard-working twins is gunned down in a home invasion, the community is left with a sense of fear and evidence that his brother may have committed the crime. The conviction all rest on one piece of evidence.

Sins of The City is a close-ended docu-series exposing the underbelly of American cities and highlighting perplexing crimes that will forever alter the fabric of these communities. Through first-hand storytelling, Sins of The City depicts investigators working through the evidence to secure case leads, a narration and interviews capture the history behind each city’s woeful tale.

Sins of The City is produced for TV One by Jeff Collins and Deborah Allen (Executive Producers), and Victoria Duley (Co-Executive Producer) of Catalina Content, LLC. For TV One, Susan Henry is Executive Producer in Charge of Production; Donyell Kennedy-McCullough is Senior Director of Talent & Casting; and Robyn Greene Arrington is Vice President of Original Programming and Production.

For more information, please visit TV One’s Youtube Channel to check out exclusive content for Sins of the City. TV One viewers can also join the conversation by connecting via social media on Twitter, Instagram and Facebook (@tvonetv) using the hashtag #SINSOFTHECITY. 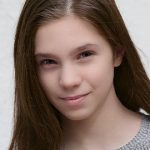 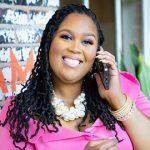