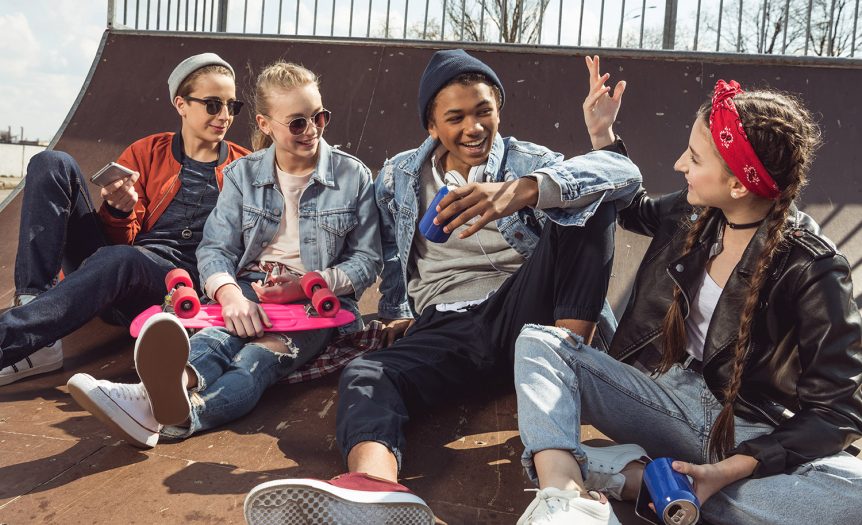 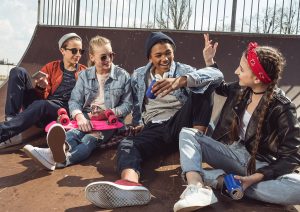 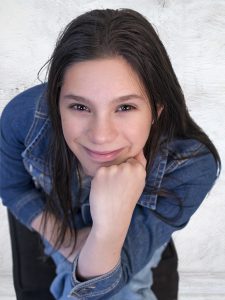 I know what some of you parents might be thinking: Having a teen in your household can be difficult. Well, you’re right. I know… because I am one!

Teenagers are often stereotyped as whiny and annoying with a tendency to snatch up as much independence as possible at the youngest age possible. And unfortunately, sometimes that really can be true! Even “tweenagers” (around 11 or 12 years old, right before they become a teenager and are in-between childhood and adolescence; hence “tween”) can be seen in the same light – mostly negative, not to mention the strategically entertaining push from media, movies, and TV that almost always portray them in a negative perspective. In fact, the push and propaganda that spills into the media almost always rewards negative behavior, even hailing disobedience to parents as almost heroic at times.

So what’s a teen with parents that love them, want them to succeed and nurture them in values and life to do? Same thing as the parents want – balance, understanding, love and guidance.

So, as a teen, let me give you a little bit of the “behind-the-curtain” of what goes on behind the average teen’s mind, then let me also give you the solutions to the problems those may cause. Additionally, I’ll give you tips on how you as parents can foster a great relationship with your teen, even in the midst of tension, conflict and the media vying for their attention and trying to mold their identities.

1. Teens Want to Feel in Control (Not of You, But of Themselves).

By “in control,” I don’t mean in control of the whole household, the world, or even in control of you. They oftentimes just want to feel in control of themselves – to have more independence to make life choices and decisions about themselves. This is not necessarily a bad thing, just… well, a thing! It’s a part of life in helping them to actually take responsibility – if it’s taught by the parents.

There is also a “science” behind it all. Really. The logistics and science of why teenagers are often yearning for more independence, wanting more privacy, and oftentimes seemingly drawing further and further away from their parents derives from a combination of chemicals in the body, external influence, parental relationships and more.

According to Psychology Today, “[Independence] is one of the most important contributors to both success and happiness. Believing that we can influence our own lives (through our own efforts) predicts practically all of the positive outcomes that we want for our children.”

What it’s saying is true, in a way. Teens like to feel independent and feel they’re in control of their lives – and in a way, don’t we all? It’s sometimes comforting to know we can control our lives with our decisions. And in a world where it seems so many things are “out of control,” it’s almost reassuring to know that we hold the destiny in our own hands.

Here’s the problem with that, though. Teenagers often want to make decisions that may not the best choices, depending on how they are brought up and the type of influences in their lives. Some choices may seem okay for the moment, but not be healthy for them in the long run. Even a well-known pediatrician, James Chattra, said that “about half of the ‘thinking’ neurons in certain regions of the [teenager’s] brain are literally ‘wiped out.’” That shows that teenagers frequently feel before thinking, which affects the long-term decision making process.

So what’s the solution?
Well, a very important thing to remember is that it is, in fact, healthy for teenagers to gain more independence as they age – however, you must also make sure you still keep authority as a parent. If they want to do something that is okay for them to do, let them make that decision on their own and watch as they feel happy that they made that choice on their own. If there’s something they should not do, though, it is important to make sure they know you still hold authority.

The caveat is “how” you convey authority. Many parents themselves never received many tools on how to parent. So they act in a manner that portrays more of an authoritative, demanding countenance. That would usually bring about an automatic wall and stance of resistance. A key tip and insight is to make sure you have built bridges and relationship connections with your teens. They need to feel that they can trust you, as opposed to mere obedience or compliance – which usually breeds resistance and defiance.

2. Teens Want to Express Emotions (But it Often Turns Into a Volcano of Drama).

Have you ever seen the calm-headed teen on TV that coolly works their way through an argument without erupting into a volcano of emotions?

I do admit, most of the media these days focus on teenagers who cause drama through and with their emotions. While that may be on the media, it’s unfortunate that many parents claim that the same emotional volcano erupts in their homes with their teens as well. On a positive note, a big difference between TV and real life is that in real life we actually have the opportunity to help teens so they can calmly, coolly express how they’re feeling… without the drama. Imagine that!

And in theory, it is very healthy for teens to express their emotions, because if they don’t, studies have shown it is bad to keep emotions bottled up inside. As Audrey S. Park (a freelance writer with Peaceful Dumpling) put it, “Your pent-up feelings can manifest themselves in escapist behavior (like excessive drinking), physical and mental illnesses, and can potentially even shorten your lifespan.”

In short – bottling is bad.

Obviously, bottling up feelings is definitely not recommended for your teen, but neither is exploding emotions all over the house. Which if done correctly, proper nurturing, parenting, teaching and guiding can help avoid those explosions.

The first word most people might think of when they think of these sorts of emo-canos (that’s my newly-invented term for emotional volcanos) is “hormones.” Even one day, at the Barnes & Noble bookstore, I saw a magazine with the headline of How a Teenager’s Brain Works. I was curious to see what this big-name brand thought about the inner workings of my brain – or at least the average brain of my age group – so I picked it up and flipped through a few pages.

As I read on, the magazine talked about the brain and a few scientific reasons why teenagers are often whiny and have attitudes: They blamed it all on hormones. It had nothing whatsoever to do with good parenting, good parent-teen relationships, or anything of the sort – it was all focused on hormones. I continued to read in awe as I saw bad attitudes, whiny speech, and irritated retorts all justified by little chemicals in the brain.

I always knew hormones had a big impact on the behavior of teens, especially as they grew and matured from children to adolescents to adults, but thanks to my amazing relationship with my parents and the years of being well-taught and well-trained, I knew outward reactions were a separate topic entirely, and they had absolutely nothing to do with hormones.

Self-control spans much, much further than the realm of decision-making. Self-control is also learning to control what to say and when. As my parents, Mike and Trisha Fox, who are marriage coaches with Your Marriage Coaches, often explain in their marriage workshops, “Communication is what you say, how you say it, when you say it, and where you say it.”

So, here’s the solution: Teach your teen about what self-control really means (even, perhaps, tell them to look up Scriptures like Proverbs 16:12), and explain about how important it is. It is your job as a parent to help them learn self-control, but it is also their job to use that teaching to rock their lives.

3. Teens Still Want to Have Closeness with Their Families (Even if it Doesn’t Seem Like It).

The problem is, it doesn’t make the parents feel close when their teenagers seem to be avoiding family outings or hangouts every chance they get. So how can we solve this?

According to many different sources, a key takeaway is to not restrict your teen from hanging out with friends their age. The caveat is that those friends are considered healthy influences, not negative influences. And then encourage it – but also include even more importantly the internal hanging out of family outings to keep the family relationship strong. It’s important to stress “family first,” which is always a vital thing for all families to follow.

So, there you have it – three of the most common problems associated with adolescents; but with these solutions, it’s much easier to deal with the issues rather than merely be frustrated.

Lastly, one huge, epic tip I also want to give you is to encourage your teen to pursue their dreams and do what they aspire to do. It’s so important to nudge them and lead them in a way that one day they will confidently be able to handle those dreams on their own. And they know it’s because of the parents that taught them that.

If they’re showing interest in certain subjects, careers, or passions, then nurture those passions and encourage them to rock whatever it is that they love doing. It will benefit both you and your teens, and will, among other things, help to foster a healthy relationship not only now, but more importantly in the future. 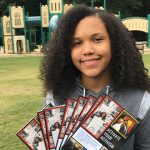 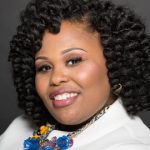 Next Story
UNLEASH IT