The 2022 Black Music Honors honorees displayed the excellence of Black music culture as they were commemorated by knockout performances that took them on a nostalgic journey down memory lane with anthems that shook the airwaves and raised them to stardom. The long-awaited reunions of Kid N’ Play and Dru Hill manifested on the Black Music Honors Stage. The legendary groups didn’t miss a beat and had the crowd partying like it was the 1990’s. Other music icons honored were Dynamic Gospel Duo Mary Mary who invited fans to worship and turn up at the same time; GRAMMY Winning Singer-Songwriter Keri Hilson for her pop sensibility and swag as a songwriter; and Five-Time GRAMMY Nominee Tevin Campbell who was honored with the R&B Icon Award. For their nearly six-decade career, The Whispers took home the Legends Award and Soulful Singer Jerry Butler was recognized with the Lifetime Achievement Award for his secular harmonies as the lead singer of the 1960’s group The Impressions.

Honoree performances kicked off with powerhouse vocalists Tasha Page-Lockhart and Crystal Aikin who delivered a shoe-throwing worthy rendition of Mary Mary’s “Yesterday” followed by an energetic, crowd-rocking performance of “Shackles” from sister starlets Ahjah and Rhea Walls. Songster Eric Roberson serenaded Jerry Butler’s “For Your Precious Love” with a smooth, doo-wap ensemble while music artists Jade Novah, Zonnique and Dondria Nicole turned up the heat with edgy performances of Keri Hilson’s “Pretty Girl Rock,” “Knock You Down,” and “Turnin Me On.”

“I have to thank the ladies that did the tribute,” says Keri Hilson. “Y’all killed it! I don’t reflect on my past very much. This forced me to look back at my achievements and my career.”

“So many amazing people poured into us that allowed us to pour into the world, allowed us to hang on when it got tough…. and we are still here!” says Mary Mary’s Erica Campbell.

“They say that water is the most powerful force in nature, I think it’s music,” says Tevin Campbell. “I believe that every Black artist should be honored this way because no one else is going to honor us.” 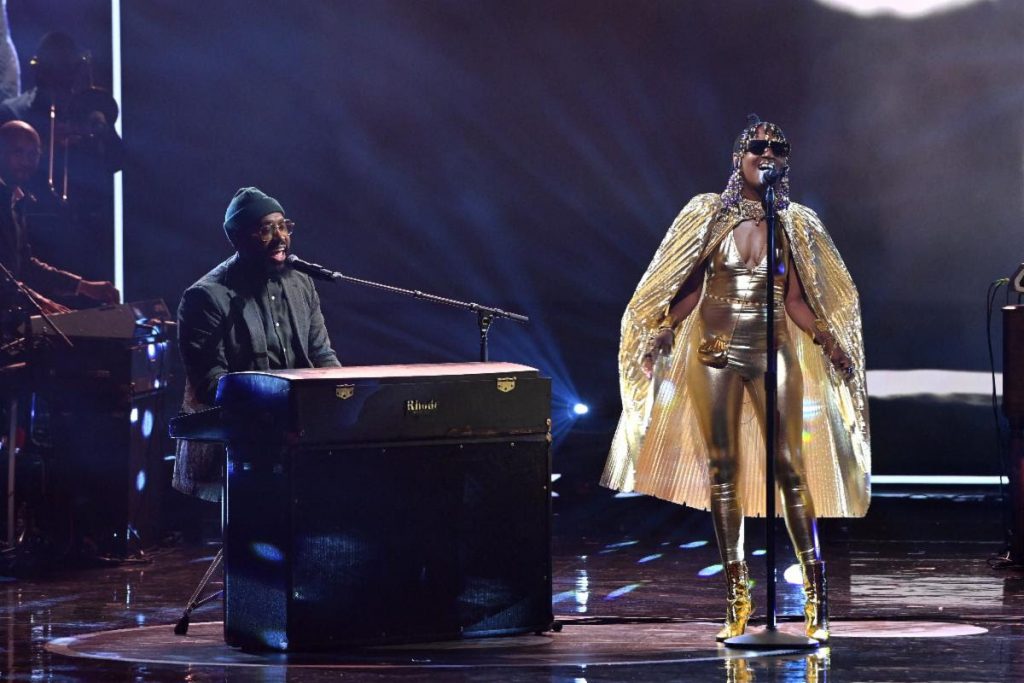 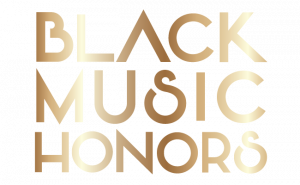 Black Music Honors is an annual two-hour event that acknowledges the legendary African-American artists who have influenced and made significant musical contributions to African-American culture and American music worldwide. Black Music Honors is produced by Chicago-based production company Central City Productions (CCP). For more information, visit www.blackmusichonors.com and connect on social media @blackmusichonors on Facebook and Instagram or @blackmusichonor on Twitter. 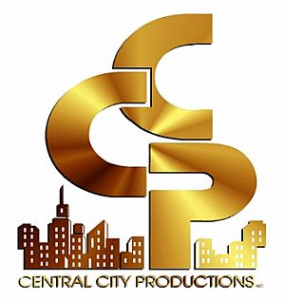 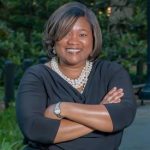 Next Story
“The Table is Set” By Dr. Kylie V. McBride