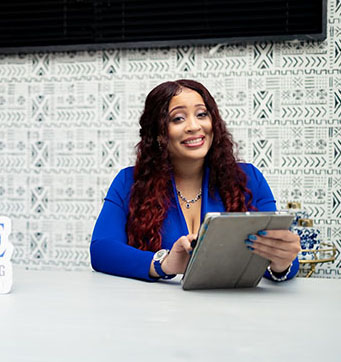 Nationwide, USA… While Janita K. Jackson’s journey to owning multiple six-figure businesses, penning books, owning a boutique and creating an award to honor Black fathers may sound like a dream come true to many, for her, success has been bittersweet as the person who pushed her to be her best did not live to see her accomplishments.

“My father was a friend, supporter, encourager and I was the ultimate daddy’s girl,” reflects Jackson. “He had a few health issues but was not at that point where we thought he’d be leaving us soon. So when he died, I wasn’t ready and even now, I still grieve.”

When her father died, Jackson was a 34-year-old single mom raising a daughter. She thought of all the ideas she had discussed with her father and found a way to cope by fulfilling the promises she made to her father. She launched a tax company, began writing grants for herself and others, wrote a book on building business credit and within five years, cemented her place as a prolific millennial financial strategist/small business consultant in the Atlanta area.

“I started my business three months after I lost my father,” she said. “I was in the middle of grieving, shattered and in pieces and I had every reason to not start a business. I could have given myself any excuse in the book to quit and everyone would have understood. I didn’t give up because of the business mindset that I have developed over the years. Instead of looking for excuses to quit, I found reasons to continue on.”

Still feeling the need to build upon her father’s legacy, she created the Glenn D. Jackson Foundation and Awards which honors outstanding Black fathers.

“Women are honored throughout the year, especially for Mother’s Day,” said Jackson. “I created the award and named it after my father to acknowledge other exceptional fathers who go unrecognized. Initially, I was just going to honor fathers in my area but I am accepting nominations from around the country.”

As it pertains to business, Jackson said she is most proud of creating Infinite Potential Financial Consulting, a wealth management consulting firm.

“We are known for delivering unmatched tax planning, bookkeeping services, business credit services, and business funding advice and help business owners effortlessly achieve their revenue goals,” she said. “We are passionate about financial literacy and assisting our clients both consumers and businesses in achieving financial stability through strategic planning. I know this is something my dad would be proud of because he worked hard and inspired me to create generational wealth. I firmly believe through it all, he is my guardian angel.” 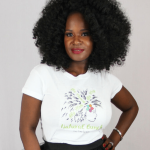 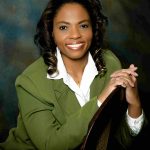