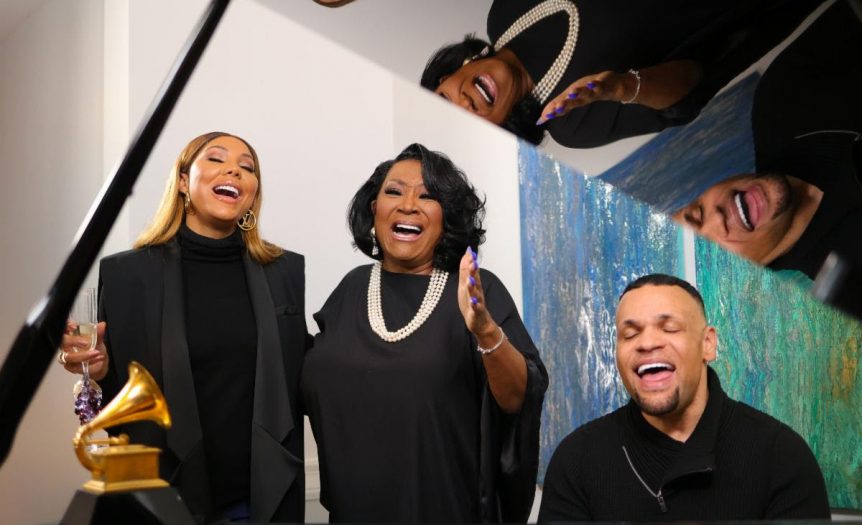 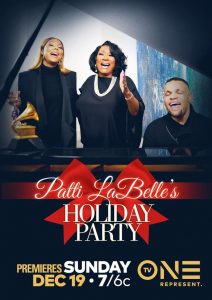 SILVER SPRING, MD – December 17, 2021 – TV One celebrates the holiday season with iconic legend and “Godmother of Soul” Patti LaBelle this weekend with PATTI LABELLE’S HOLIDAY PARTY airing this Sunday, December 19th at 7 P.M. EST/6C.
Viewers can join Ms. LaBelle along with fellow R&B singer Tamar Braxton, as they officially usher in the holidays. The night will be full of heartfelt conversations, mouth-watering dishes and soulful singing that is sure to lift the spirits.
As the queen of rock and soul music, Ms. LaBelle is best known for hits such as “If Only You Knew, “New Attitude and “Lady Marmalade.” She has starred in numerous stage and screen productions including roles in the films A Soldier’s Story, Beverly Hills Cop, A Different World and the Broadway gospel musical Your Arm’s Too Short to Box with God. Ms. LaBelle has also launched several food products, including sauces, sweet potato pies and a frozen soul food line. 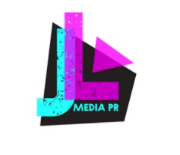 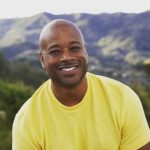 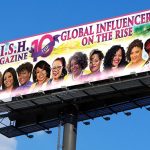 Next Story
Top 10 Global Influencers On The Rise