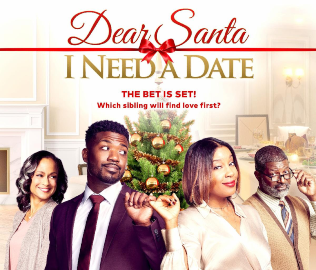 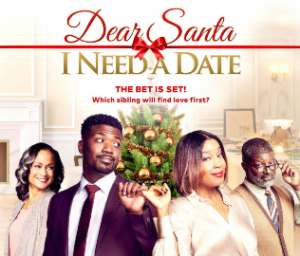 “I’m excited to have the opportunity to direct my second Christmas movie for TV One. The experience was amazing. Ray J and Reagan Gomez-Preston are so fun as brother and sister,” said Vaughn, the film’s director. “And the cherry on top was getting Anne-Marie Johnson to play their mother. She’s so funny, and I’m such a huge fan of hers. I know the audience will have a lot of fun watching this hilarious cast!”

DEAR SANTA, I NEED A DATE tells the comedic story of two successful and ambitious siblings Janelle Vaughn (Gomez-Preston) and Jason Vaughn (Ray J). Their parents, Mr. Vaughn (Jay DeVon Johnson) and Mrs. Vaughn (Johnson), are proud of their children’s flourishing careers but are displeased with their dating lives. Every holiday season, the Vaughn’s anxiously prepare for their children to bring home a significant other only to be disappointed. This year, The Vaughn’s apply pressure by expressing their concerns to Jason and Janelle, which sparks a bet between the siblings on who can find a date by Christmas.

“Working on Dear Santa was one of the most enjoyable working experiences in my long career,” stated film star Anne-Marie Johnson. “But more importantly, this wonderful movie will appeal to anyone -regardless of race, ethnicity, age, or gender – who loves love and loves the holidays.”

DEAR SANTA I NEED A DATE is written by Kourtney Richard and directed by Terri J. Vaughn with casting provided by George Pierre. The film is produced by Swirl Films with Eric Tomosunas, Keith Neal, James Seppelfrick, serving as Executive Producers. Ron Robinson, James “Jimmy” Watson serve as producers. For TV One, Gold Morgan is the Executive Producer in Charge of Production; Donyell Kennedy-McCullough is Senior Director of Talent & Casting; and Brigitte McCray is Senior Vice President of Original Programming and Production. 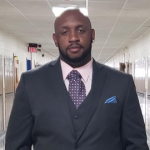 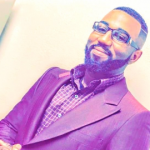