Two Hearts That Beat as One 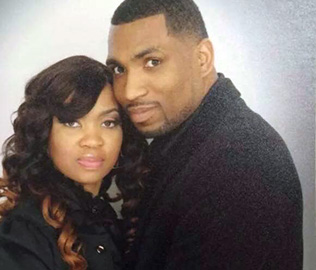 And said, for this cause shall a man leave father and mother, and shall cleave to his wife: and they twain, shall be one flesh. Wherefore they are no more twain, but one flesh. What therefore God hath joined together, let not man put asunder.

In his Royal Service 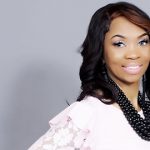 Previous Story
The Changing of Garments
→ 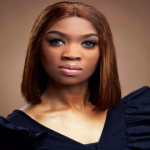