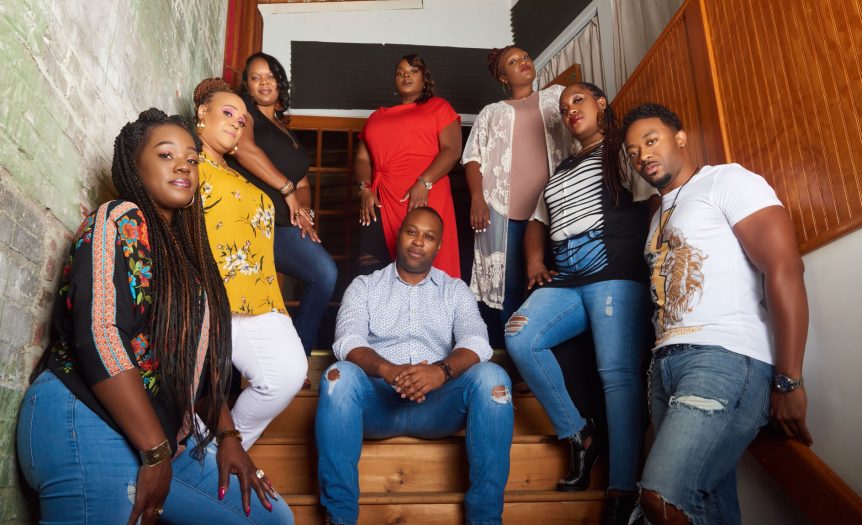 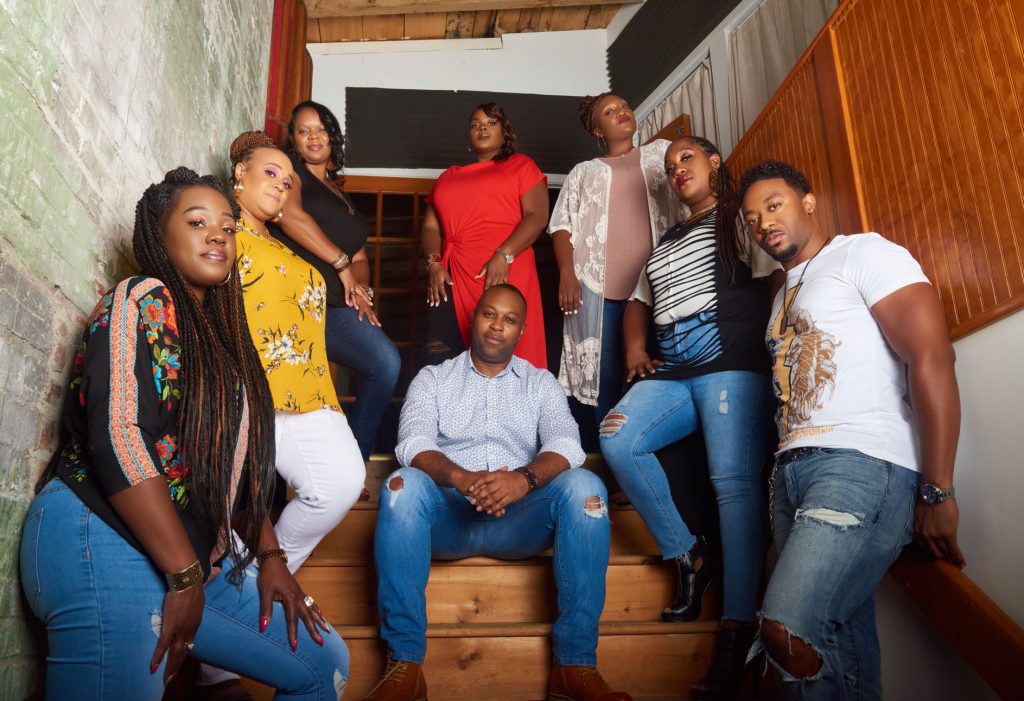 PHILADELPHIA (October 20, 2022) – Tyrese S. Thomas, writer and producer released a new single “I Think We Forgot” on Friday, October 14, 2022, with the music platform he founded, The Healed Project.

I Think We Forgot: The impetus for this record derives from the “Human Conversation” or lack thereof. It addresses the power of our words, reconciliation, and commitment to listening to one another. The goal through this single is to get us to engage again through positive communication. Thomas states, “I have learned even in my personal experience that an understanding can come from a simple healthy conversation”. I Think We Forgot is a new single from The Healed Project’s upcoming album slated to release in February 2023. This studio record features seven local indie artists from Philadelphia (Lynelle Watkins, Charmaine Douglas, Conchita Dixon, Hasker Thomas, Kenesha Rochelle, Sharee Graves, and Leithea Thomas). This record is also the third release under Tyrese’s Entertainment Company/Label entitled Tysith Entertainment LLC.

he Healed Project has had the humbling opportunity of creating a musical
platform designed to promote “HOPE”.

This inspirational movement – described as “a narrative for those who have survived” – infuses sound, art, and melodies to uplift and empower the human spirit. THP’s sole purpose is to create and share music that betters the emotional state of mankind. The key moments and undeniable transformation of this movement causes both cast and supporters of THP to become advocates of healing and of healthy mind, body, and soul. 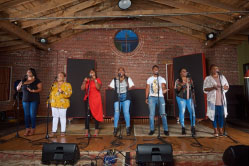 This billboard charting music platform was created by Founder and Producer Tyrese S. Thomas in 2014. It’s Thomas’ own past challenges and life experiences that strongly influences his songwriting. Nonetheless, hearing the struggles and victories of others also remains a major inspiration in Thomas’ lyrical penmanship. Through THP, his mission is to share and promote healing, love, bravery, and the tenacity of the overcomer.

Listeners will experience a bit of soul, rock, classical, and alternative musical influences that promotes hope. Thomas states, “It is so important for me to create music that will last by way of its lyrics and its musical arrangements. I aim to strike an emotional chord with listeners alike”.

To date The Healed Project has released five singles, one EP and a full Album. In 2019, The Healed Project appeared twice on The Q Show, which airs on Fox 29 (Philadelphia). They recently headlined at the City Winery Philadelphia, hosted 7 successful concerts, and performed at numerous events. The Healed Project has shared the stage with renowned artist such as PJ Morton, The Origin Band, Common, Anthony Hamilton & The Hamiltones, John P Kee, Jason Nelson, Red Hands, Doobie Powell, and Corey Henry & Friends. 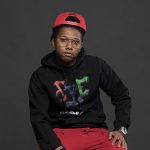