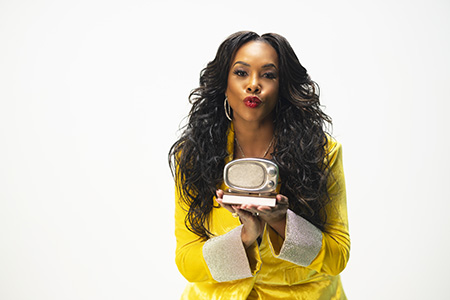 There is high anticipation for this year’s American Reality Television Awards Show (ARTAS) where the best in unscripted television production are being recognized. Television and film actress Vivica A. Fox is the perfect host for this event, with her exemplary track record of success and longevity in the industry, along with the level of excellence and passion she has for her craft. “When I got the call to host the ARTAS, it was a natural fit for me”. “It’s nice to honor those who have worked hard and sacrificed and do a lot of fun things all to entertain us. So I was honored to be the host”. Fox shares.

The virtual telecast will premiere on Thursday, November 17, 2022 at 5PM PT / 8PM ET on OUTtv, MonstersandCritics.com and in the Metaverse on ReelMood.com.

Executive Producers Kristen Moss and Andrew Ward created (ARTAS) to “support, examine and redefine the art of reality in media by rewarding excellence.”

Viewers can watch the show for FREE on all platforms, no subscriptions needed. ARTAS will indeed create an unforgettable experience for viewers worldwide!

K.I.S.H. Magazine’s interviewers and contributing writers, Kesha & Zoey Robinson, recently participated in the ARTAS Media Roundtable with host – Vivica A. Fox, producers of the show, nominees and other contributing writers and journalists. The room was full of wisdom and it was a great and memorable session overall! It was exciting to hear the hearts of Executive Producers Kristen Moss and Andrew Ward as they shared. “I think we are a testament to – just keep going.” “Here we are at our 9th Annual show with the biggest press junket we’ve ever had” Moss stated. It was also very inspiring to hear Vivica Fox’s response to our question regarding overcoming the biggest hurdle in her career. “The biggest hurdle I think I had to overcome was figuring out what was the next chapter after being like the young hot ingenue at the time”. The scenarios she shared were so impactful regarding being teased for her hair collection and then laughed at for making movies at Lifetime. Fox is a true example of perseverance, self-confidence, and relentlessness.

In addition to these, it was a great joy listening to Melody Holt as she shared her gratitude for her nomination. “I think a lot of times, whenever we go in and we do work and we put our best foot forward, we’re not always thinking about or expecting to receive some type of recognition for that; we’re just doing what we enjoy, we’re doing what we love, and we’re working in purpose” expressed Melody.

It was an honor to participate in the ARTAS virtual press day on behalf of K.I.S.H. Magazine. Congratulations again to all of the nominees, the Hall of Fame Award inductee, as well as for ARTAS celebrating the 9th annual event. 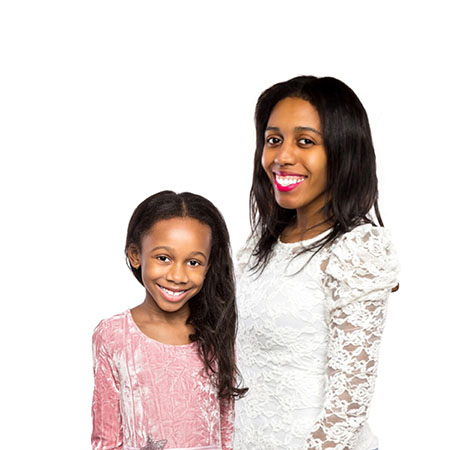 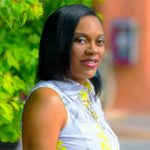 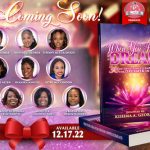