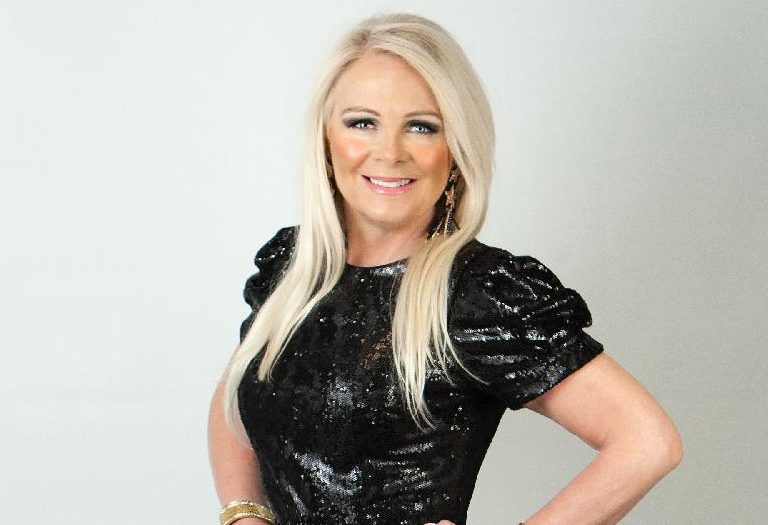 Prophetess Linda Roark carries a strong prophetic anointing with miracles following. Many are instantly healed in her meeting

Reaching across denominational walls, her ministry is also used to spread the fires of revival and ignite a fresh passion in the hearts of believers to go deeper in their relationship with God

She is often called upon around the globe to speak in Conferences, Revivals and Women’s Confere

She is also an author of several books, such as Pain On Purpose, Ignite The Fire and Her newest release in 2021, I Made It!

Her passion is to see people saved, healed, and delivered which is demonstrated by her dedication and excellence in ministry. People from all walks of life have been impacted by her ministry. She has also been honored to share the same platform with Jekalyn Carr, Marvin Winans, Sheryl Brady, Micah Stampley, Prophetess Juanita Bynum, and many other Leading Generals of the Faith.

She’s been featured in several articles in Magazines such as The K.I.S.H. Magazine. She was also nominated as one of the Top 10 Most Influential Trendsetters in 2020.

Prophetess Linda has also appeared on several TV programs such as T.B.N. Praise the Lord Program, The Word Network, the Let’s Talk Christian Talk Show, she has also appeared on the Preach the Word Network, and the Dominion.TV Station. Prophetess Linda Roark also was selected as one of Gods Leading Ladies for a documentary with Lifetime T.V
Last modified: December 5, 2022
← 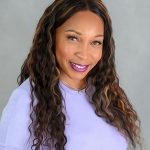 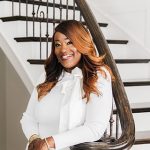